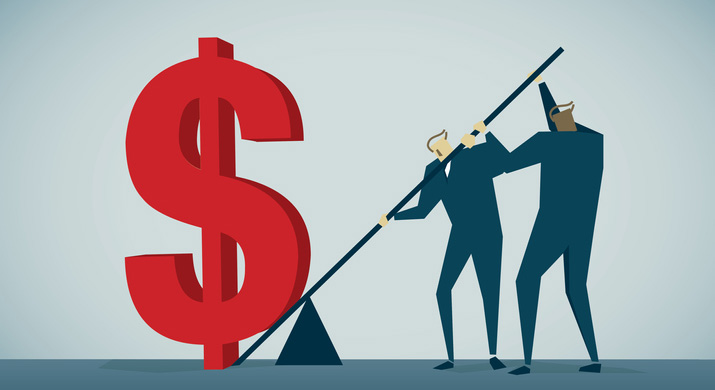 The cover story of the next issue of Private Equity International, out next week, is about the state of fundraising in 2022. A flood of GPs is returning to market, targeting ever larger funds. At the same time, the outperformance of PE has driven many LPs to the limits of their allocations, meaning there is not enough capital to go around. This environment means GPs must market themselves with more conviction than ever and makes stark the difference between upper- and lower-quartile performers.

“We have a commitment diet,” said Brian O’Neil, chief investment officer of Robert Wood Johnson Foundation, in remarks reported by PEI. The healthcare-focused endowment, with $3.57 billion in PE assets, is only committing to existing managers and writing smaller cheques.

At the Fund Finance Association Symposium held last week in Miami, the hot topic was NAV-based financing: GPs raising capital secured against the value of their portfolios. The tool can be used for a host of reasons, including helping GPs cure covenant breaches, make opportunistic add-on acquisitions from fully invested funds and, increasingly, to fund distributions to investors, said a London-based fund finance banker speaking on a panel.

This serves a dual purpose. Investors might well ask why a GP is back in market so soon when the previous fund has distributed little. In an environment where capital is tight, this could result in a downsized commitment or no commitment at all. By finding an alternative means of funding early distributions, this eventuality might be avoided.

The NAV loan also enhances the distribution to paid-in and IRR of the fund, giving the GP a more impressive set of performance data to show LPs when they hit the road again. This inflationary effect has even made some funds with already-high IRRs worry they won’t make the top-quartile without also employing a NAV facility or something similar, affiliate title Private Funds CFO reported.

What do LPs think of this practice? Conversations with a few suggest it is not so much the technology they care about as the rationale behind its use and the way it is communicated.

Some GPs will request permission from LPs to get a NAV loan even if the limited partnership agreement permits it. Others have been known to structure the loan in such a way that it doesn’t meet the technical definition of debt outlined in the LPA restrictions, PEI understands.

“We would obviously prefer the GP to be up front,” said an investment director with a US insurance company.

Trying to juice returns in the run-up to a fundraise is hardly a new thing, said the private equity head at a $30 billion US pension fund. They are wary, however, of anything that further clouds an LP’s ability to judge performance.

“It places even more importance on MOIC [multiple on invested capital] as a way to track overall fund performance, if the IRRs become less and less meaningful,” the pension fund PE head said. “Anyone can generate a 1,000 percent IRR [just] by calling the capital a day before it’s distributed back to LPs.”

What do you think of using NAV-based loans for this purpose? Contact the author: rod.j@peimedia.com