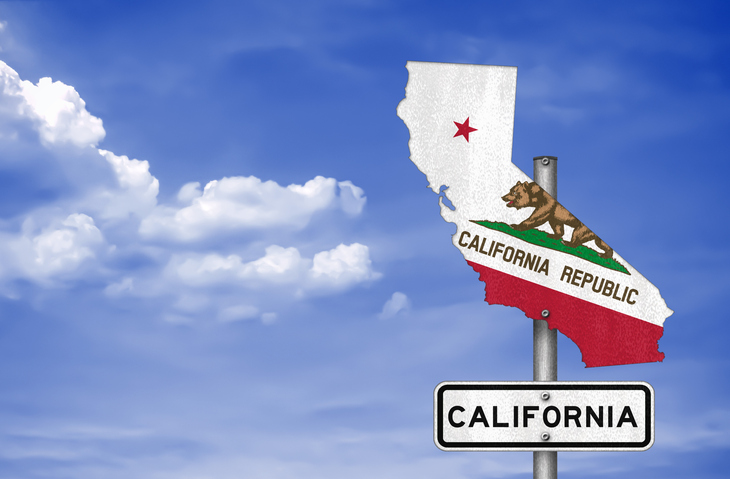 The California Public Employees’ Retirement System this week made commitments of $1 billion to emerging and diverse managers.

The US’s largest public pension invested $500 million each to TPG NEXT and GCM Grosvenor Elevate – GP seeding platforms by TPG and GCM Grosvenor, which both aim to back the “next generation of diverse talent”, according to a CalPERS statement.

Both platforms will include seeding for working capital, ownership stakes, co-investments and fund commitments in return for revenue share interests and investment returns, spokespersons from the firms told Private Equity International. NEXT will also partake in secondary purchases of GPs’ existing portfolio companies and funds. Both will back firms in their early stages of development and those owned by women, people of colour and under-represented minorities.

The move comes at a time when CalPERS is aiming to revamp its private equity programme – which was worth almost $49 billion at the end of September – having admitted it missed out on between $11 billion and $18 billion of returns over the past decade and that it has “more room to do more with private equity since we were late to the game”, chief investment officer Nicole Musicco said at the pension’s September investment committee meeting.

It also comes two months after the pension said it had put Anton Orlich, who joined from Kaiser Permanente last year, in charge of reinvigorating its private equity programme. Insiders tell PEI that Orlich – described as “direct, decisive and hard-charging” – is likely to take a dynamic and innovative approach to help CalPERS grow its PE portfolio from 8 percent to 13 percent of the pension’s total.

Is this week’s $1 billion commitment an ESG play? While there’s evidence that diverse-managed funds have outperformed certain broader indices of private equity funds across long time periods, this doesn’t appear to be a philanthropic bet for CalPERS. PEI understands the TPG and Grosvenor commitments come from the pension’s PE allocation, not from a separate ESG or impact bucket. And apart from excess returns, CalPERS wants to take advantage of knowledge gained by getting early access to managers so it can build up its teams’ skills with the ultimate goal of doing more direct deals, according to a source familiar with the pension.

Unlike some emerging manager programmes that are advised by a consultant, TPG and Grosvenor are fund managers that will likely be taking some of the outperformance from CalPERS’ $1 billion. This may matter little: in an interview with Bloomberg this week, Musicco said that whatever the fee structure looks like, CalPERS’ aim is about more than just deploying capital and waiting for returns.

LPs seeding managers for strategic reasons isn’t a new idea, though it is an area that more organisations are paying attention to. In October, CPP Investments became the latest institutional investor to join Capital Constellation, a joint venture managed by Wafra that provides growth capital to emerging and growing managers.

CalPERS wants to make up for its “lost decade” of PE returns, as a board member referred to it last year. The pension’s move this week shows its new CIO and private equity head have wasted no time in taking steps towards addressing that.