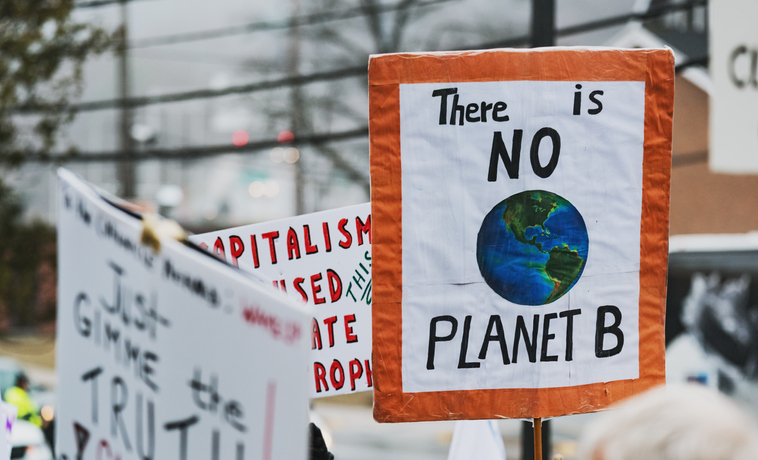 Australia is enduring its worst bushfires in more than a decade; the disaster has killed at least two dozen, razed thousands of homes and burned an area roughly the size of Croatia. And fire season is far from over.

It’s too early to say how PE portfolios will be affected, but Accolade Wines, one of Australia’s largest wine producers and a Carlyle Group portfolio company, is understood to have experienced a “limited” impact to its vineyards. The extent is unclear, and the firm declined to comment.

Our colleagues at Agri Investor are reporting that the fires are placing New South Wales’s plans to privatise government-owned softwood plantations in doubt as a significant portion have been directly affected.

Australia’s economic fallout could be well into the billions of dollars, and tourism, consumer confidence and worker productivity may also suffer.

Investors are rightfully concerned. One senior executive at a North American institution that is active in Asia-Pacific told PEI it won’t commit to Australian PE funds any time soon.

“There’s real potential for the destruction of equity value,” the investor said on condition of anonymity. “Even if you’re a right-wing Republican, you have to acknowledge the changes to Australia’s climate.”

Some Australian investors have already taken action to assess the impact climate change could have on their assets. Buyout firm Adamantem Capital has previously engaged climate change advisors to assess risk exposure across its portfolio. Future Fund, one of the country’s largest PE investors, actively monitors how its external managers are addressing climate risk as part of its response to changing weather.

While climate change is undoubtedly a global issue – the Californian wildfires of 2019, for example, were estimated to have caused tens of billions of dollars in damage – Asian markets are particularly vulnerable, accounting for 80 percent of humans affected by natural hazards, most of which were weather-related, since 2000, per an Asian Development Bank study last year. Even as Australia burns, torrential rainfall in neighbouring Indonesia has left its capital city flooded and at least 66 dead.

There’s no doubt environmental issues have risen up the agenda as ESG has become an increasing area of focus for LPs and GPs alike. In a recent interview with BBC Radio 4, outgoing Bank of England governor Mark Carney said there’s “now $120 trillion” of assets on banks’ and asset managers’ balance sheets looking for disclosure on fossil-fuel exposure.

But, he warned, progress is not fast-moving enough: “A question for every company, every financial institution, every asset manager, pension fund or insurer: what’s your plan?”

A focus on robust ESG policies – while undoubtedly essential – is only a long-term solution to what, as the bushfires in Australia demonstrate, is a very immediate problem. Managers’ existing portfolio companies may not be directly in the path of fire or flood, but they could certainly be susceptible to the resulting changes in energy prices, disruption to supply chains or blows to consumer spending, to name but a few.

Investors must consider their portfolio’s resilience to the climate crisis or risk getting burned.