CVC Capital Partners is a global private equity and investment advisory firm founded in 1981 as London-based Citicorp Venture Capital, a subsidiary of Citigroup.

Its European presence expanded rapidly and, by 1993, it had branches in Germany, France, Italy and the Netherlands. This same year, the management group wholly acquired the firm and renamed it CVC Capital Partners. 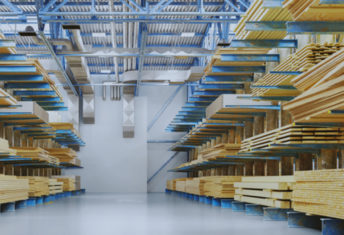 PEI Staff
-
1 February 2023
For CVC, the Science Based Targets initiative is the most credible and stringent approach to decarbonisation, say managing partner Jean-Rémy Roussel and head of ESG Chloë Sanders.

CVC’s expansion continued with its first branch outside Europe opening in Hong Kong in 1999, closely followed by the Seoul office in 2000. The first American presence was established in New York in 2007, strengthened by the opening a second office – San Francisco – in 2015.

In September 2021, CVC Capital Partners confirmed that it is to be merged with Glendower Capital, to create a roughly €113 billion investment firm. Glendower Capital’s senior management will continue to lead the team, which will operate independently under its established brand name.