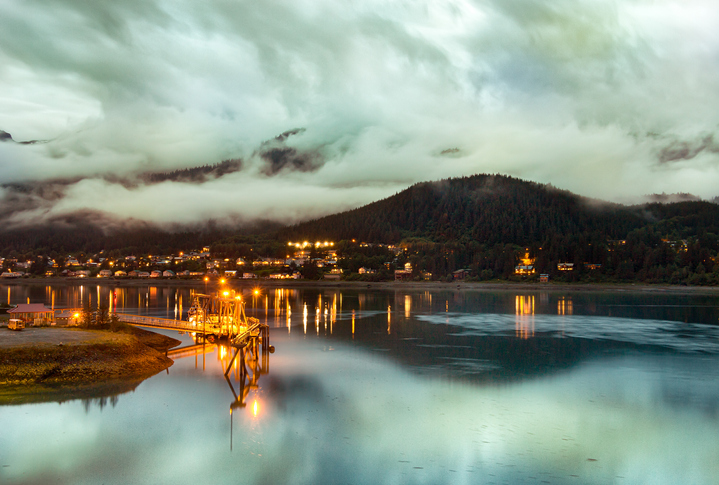 Alaska Permanent Fund Corporation is something of an anomaly when it comes to Asia: bullish by US standards and a shrinking violet compared with some sovereign wealth funds.

The California State Teachers’ Retirement System had around $2 billion of its $18 billion private equity portfolio allocated to Asia as of May last year but is expected to double or triple that by 2021. Washington State Investment Board had only a 4.5 percent allocation to Asia proper as of 31 March, excluding Australia and the Pacific.

Pan-Asia funds are typically the most popular route for western institutions to gain Asia-Pacific exposure. APFC, which shies away from mega-funds in developed markets, is likely to embrace larger vehicles when building out its portfolio.

It has already committed to Bain Capital Asia Fund IV, a $4.15 billion 2018-vintage, and two of its predecessors, according to a quarterly private equity update.

“As ‘tourist’ investors, we’re far from the epicentres of dealflow in Asia which makes it hard to separate the signal from the noise,” Kim said. “Due diligence is no joke and larger, more established funds are generally a safer pair of hands.”

APFC is bullish on Chinese healthcare and the new economy. Kim pointed to apps such as TikTok as “harbingers of things to come”. He noted that APFC would steer away from deals that have political sensitivities.

“The US and China rivalry will likely be the most important narrative that most impacts institutional investors over the next decade; this is chapter one of a 100-chapter book,” Kim said.

Kim, a US citizen, was born in Indonesia and is familiar with its nuances. He pointed to a “compelling tech narrative” that could boost connectivity across the country and region.

“Investors like to label South-East Asia as a single go-to-market entity, but the region is comprised of many countries on disparate islands and much of its infrastructure and logistics networks are still underdeveloped and inefficient,” he said. “The population is young and mobile-first, internet adoption is growing fast and there’s an abundance of greenfield opportunities across a large end market.”

APFC’s size and scale means it can put capital to work as an anchor investor. Some of its largest anchor commitments  include $550 million to the $5.3 billion Dyal Capital Partners III, a 2015-vintage, and $500 million to Blackstone’s $3.3 billion 2013-vintage Strategic Capital Holdings Fund.

It also anchored the $402 million Whitehorse Liquidity Partners I in 2016. The fund would like to invest in a similar way in Asia, Kim said.

The fund has yet to successfully complete a direct investment in Asia.

“We’ve recently engaged in several direct deal processes in markets like India and China, but haven’t yet closed a transaction due to factors outside of our control,” Kim said.

“We were surprised by the dispersion in the quality of underwriting and domain expertise of the GPs. In a North American growth or buyout transaction involving several GPs, the rigour of due diligence and key findings are fairly even, but in Asia, it was far from the case.”

The answer could lie in co-investments, he noted.

“It’s important for LPs to co-invest alongside prospective GPs to get a clearer sense of their quality of underwriting and investment frameworks, because marketing decks don’t quite reveal these nuances.”