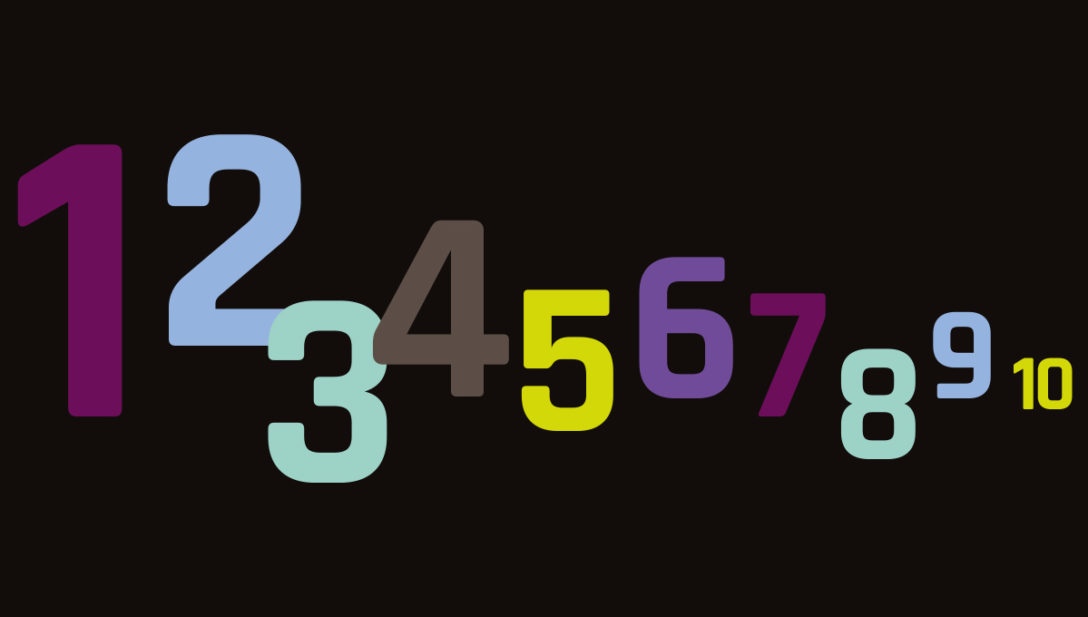 CPP Investments invests the assets of Canada’s largest pension plan, which boasts more than 20 million members. The pension has invested in more than 350 funds, according to PEI data. In the 2021 vintage, it committed $600 million to Baring Asia Private Equity Fund VIII and $350 million to Carlyle Partners VIII, as well as backing smaller specialists such as Asia-Pacific-focused A91 Partners and Genesis Capital. CPP Investments also has a sizeable direct and co-investment business, which last year saw it invest in independent music distribution platform DistroKid.
2021 Rank: 1

Singapore’s sovereign wealth fund is best known in the private equity world for two things: its seemingly insatiable appetite for the asset class, and its propensity to fly under the radar. It is for this latter reason that GIC’s allocation this year is, in part, approximated. Though the institution does disclose a 15 percent allocation, this includes – per its own annual report – a small amount of private debt. That roughly 13 percent dedicated to private equity, however, is enough to make it the second-largest PE enthusiast globally.
2021 Rank: 3

CDPQ manages money on behalf of more than 45 pension and insurance plans. It has made more than 235 fund commitments across its lifespan, with a leaning towards Québec-based managers. In 2021, it invested in the debut VC fund of Accelia Capital, the sophomore fund of AQC Capital, and the third offering of CTI Life Sciences – all Montreal-based. CDPQ’s direct investment portfolio returned 39.2 percent in 2021, driven by firms such as Milwaukee-based energy storage business Clarios, and FNZ, a financial services group with New Zealand origins.
2021 Rank: 2

Temasek Holdings made a huge jump in the ranking this year, entering the top 10 for the first time. Founded in 1974 to hold Singapore government investments, Temasek is an active shareholder across a broad range of industries, ranging from transportation and logistics to finance and real estate. The investor is currently focused on building out its presence and exposure beyond Asia-Pacific: last year, it launched an independently managed subsidiary, 65 Equity Partners, to pursue minority positions in mid-market companies across Europe and the US.
2021 Rank: 37

APG Asset Management is the investment arm of the Netherlands’ largest pension administrator. It manages the assets of four pension funds – ABP, bpfBOUW, SPW and PPF APG – worth €636 billion, as of end-2021. The investment returns on the pension assets have averaged at around 7 percent per year, and delivered 10.4 percent last year, while its private equity assets have a net asset value of €46.5 billion and delivered a 22 percent internal rate of return since inception, according to APG’s latest annual report.
2021 Rank: 4

Established in 1976, the United Arab Emirates’ pre-eminent sovereign wealth fund has nearly $650 billion in AUM. Its 10 percent maximum allocation target to PE currently stands at 8 percent, and prioritises the sectors of financial services, healthcare, industrials, technology and consumer. ADIA also invests directly in mature and growth-stage companies with strong management and value creation potential, either alongside its GPs or by taking sole minority stakes. It has backed funds managed by Kotak Investment Advisors, Kedaara Capital and Affinity Equity Partners, according to PEI research.
2021 Rank: 11

Another Asia-based institution that likes to maintain a low profile, Hong Kong’s de facto central bank invests via its Exchange Fund, which is split across four portfolios with different mandates and goals. Its HK$377.1 billion ($48.4 billion; €44.8 billion) of private equity assets are held in the Long-Term Growth Portfolio, which also holds HK$119.1 billion of real estate investments. Like many of its Asian peers, HKMA entered the asset class primarily through substantial commitments to large funds in North America and Western Europe.
2021 Rank: 5

A bellwether of the LP community, the US’s largest public pension has been making adjustments to its private equity portfolio over the last year. In November, the Sacramento-headquartered investor raised its private equity target allocation to 13 percent from 8 percent. CalPERS deployed $12.3 billion last year into funds, co-investments and other customised vehicles – the second straight year of deployment in excess of $10 billion. With a new CIO in the form of Nicole Musicco – an OTPP veteran who joined the pension in March – CalPERS’ PE moves will be eagerly watched.
2021 Rank: 7

A frequent presence in the top 10 portion of the GI 100, CalSTRS had another investment-heavy year in 2021. Founded in 1913, it is the largest educator-only pension fund in the world and the second-largest pension fund in the US, serving more than 980,000 members and beneficiaries. Two of its biggest capital commitments over the past year included $300 million to KKR North America Fund XIII in June 2021, and $100 million to Vista Co-Invest Fund 2021-2 in the same month.
2021 Rank: 10

Founded in 1917, Ontario Teachers’ Pension Plan administers and invests pension funds for around 333,000 active and retired teachers in the Canadian province. This year, the organisation was fully funded for the ninth year in a row, with net assets of $241.6 billion and one-year total fund net returns of 11 percent, per its latest annual report. One of OTPP’s latest capital commitments came in April 2022, when it announced it would be investing up to $175 million in KKR’s road platform in India.
2021 Rank: 6