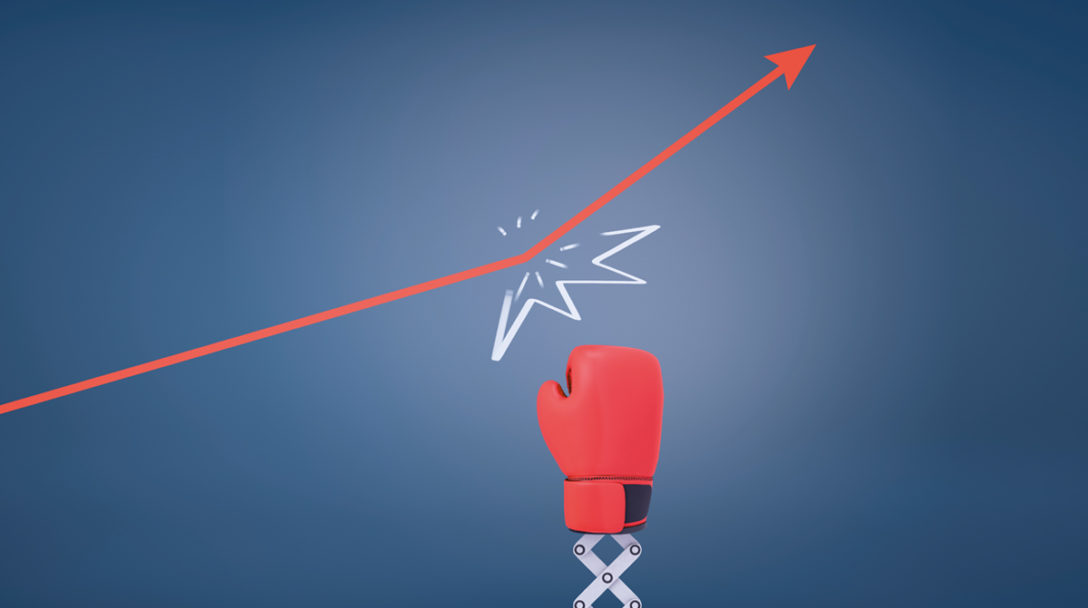 A seasoned growth capital investor recently told Private Equity International: “We’re often seen as the poor relation of buyouts and venture capital.” Yet many believe the current crisis could drive significant growth in this corner of the private equity industry.

Growth capital was already on an upward trajectory before covid-19 struck, with fundraising up by approximately $10 billion between 2018 and 2019, according to PEI data. “Growth equity is viewed as an attractive part of the market because returns there are driven by targeting companies with an underlying ability to maintain compounding growth,” says Miguel Luiña, principal in the North American fund investment team at Hamilton Lane.

Its attractions could well hold up over the coming period.

As a recession approaches, investments with low correlation to economic growth could come into their own.

No investment is entirely immune to the economic havoc being wreaked by the pandemic and growth capital is no exception. However, the technology focus of many of the strategy’s portfolio companies means, overall, fund performance remains relatively strong.

“Based on our conversations with growth equity GPs, around 10-20 percent of portfolios have been adversely affected,” explains Luiña. “That includes those with exposure to the travel and leisure sectors and companies that serve small and medium enterprises and mom-and-pop shops – restaurants, etc. On the flip side, about the same proportion of portfolio companies have been offsetting this and have really accelerated through the crisis so far. These businesses are in obvious areas such as e-commerce, collaborative technologies and cybersecurity solutions.”

“By way of example, our online retail portfolio saw top line average year-on-year growth of 20 percent in Q1 this year,” he says. “Since the crisis hit, the effects have been quite nuanced, however.”

Lie points out that not all e-commerce sectors are having the same experience. “We have several online fashion businesses in our portfolio and see that because people aren’t meeting others, they’re buying fewer clothes,” he says. “But they are increasing spending on DIY home improvements.

“Over the short term, we’re seeing some of our portfolio companies with 100 percent year-on-year revenue growth, while others are seeing around 30 percent declines.”

Growth capital portfolios also have variability of performance according to the business’s stage of development.

“In many ways growth capital investments are quite resilient to difficult times,” says Stephen Campbell, investment partner at Panoramic Growth Equity. “Yet I’d say there are two categories in many portfolios. The hardest hit are businesses that have not yet reached profitability and have significant cash burn – these earlier stage companies are the most affected. In the other camp are profitable companies trying to expand and as long as they have a low overhead base, they can switch everything off for a period and keep going.”

What does this mean for new deals? In the short term, not much, according to Gabriel Caillaux, co-president and head of EMEA at General Atlantic. “I think we’ll see a slowdown in new deal activity and growth investors will double down on businesses that have significant opportunity in the post-covid era,” he says.

That largely means existing portfolio companies, given the difficulty of assessing potential investments at a time of travel bans and remote working. “There will be challenges to doing new deals,” adds Caillaux. “Obviously, we can predict with more comfort the performance of companies we know well that are already in our portfolio. It will be interesting to see how due diligence develops for our industry.”

New deals are also likely to be hampered by the uncertainty – the scale and suddenness of the changes caused by covid-19 means that it’s far from obvious in some cases whether a business has a future. “The challenge [for investors] will be determining which businesses facing liquidity issues will recover and which are permanently ill,” says Caillaux. “We have seen some brave deals done over recent times, but no one can perfectly predict how the recovery will go at this stage.”

Others also believe that additional rounds of capital in existing portfolio companies will be an area of focus for growth capital funds over the coming months. “We’ll see a lot of activity around growth equity portfolio companies raising further capital from investors,” says Gemma Roberts, a partner at law firm Goodwin. “Companies will need at least a year’s worth of financial support in the current environment. In some cases, though, their existing investors might not have dry powder so they may have to look at ways of expanding their investor base.”

“Most large companies have raised cash recently and the vast majority have at least a one-year cash runway,” says Hamilton Lane’s Luiña. “Yet there are some looking to add to that runway and cushion their cash balances through, for example, re-opening prior rounds to existing investors.”

Beyond immediate company cash needs, demand for growth capital looks set to remain high over the medium term. “There will be VC-stage companies that need additional capital to reach the growth projections made pre-pandemic,” says Roberts. “And these situations may well require the deeper pockets growth equity investors have.”

Meanwhile, IPO markets are likely going to be difficult. There was already a trend for companies to stay private longer – assisted by growth equity investors – and the current situation may extend this still further.”

Further out, it’s possible the covid-19 crisis will shape the types of investment pursued by growth equity players. “We are likely to see a change in the sub-sectors being targeted by growth equity investors because they will want to focus on businesses that are doing well currently and beyond,” says Luiña.

Many of these opportunities will come from behaviours necessitated by the crisis that may endure for the foreseeable future, such as technologies to enable remote working and communication.

“We’re currently seeing a unique opportunity to accelerate existing trends,” says Caillaux. One of these is the shift to telemedicine. “One of our portfolio companies in this space has made its services free to all doctors in France. Penetration has gone from less than 10 percent to 50 percent since the start of the outbreak. These shifts may be exaggerated currently, but much of the change and growth may stick over the long term.”

Having just invested in an automated medical dispenser business, Verdane is already pivoting towards areas it sees as more attractive as a result of the pandemic, says Lie.

“While our overall investment themes won’t change, our institutional view is that some areas have become more attractive, while others are heading into a difficult environment for some time and are therefore less suited to growth equity,” he says.

Yet it’s not just healthcare and remote working that will drive new investment opportunities. As lockdowns have brought about cleaner air, many believe the sustainability trend will also accelerate.

“Our investments are centred around three themes,” says Elias Korosis, a partner at Hermes GPE. “People, planet and productivity. Currently, we are seeing the acceleration of healthcare and education on the people front and the increasing prevalence of digital tools to improve productivity. Yet sustainability will become increasingly important as people’s mindsets have shifted over the past few weeks. We’ve seen that large-scale change is possible if people want it enough and there is enough political will to institute it.”

It’s a point also picked up by Lie. “Over the medium term, there will be significant demand for investment to modernise and future-proof Western economies,” he says. “Coming out of this, there is a growing recognition that we need to create new economies that leverage technology for a more sustainable future.”

The growth of growth

All of this means growth equity could well be on the path for further growth, with LPs increasingly warming to a part of the market to which most still have relatively little exposure, but which could offer the potential for strong returns.

“I think we could see the performance of growth equity outshine that of other asset classes,” says Caillaux. “That’s because of structural reasons – most of the companies we back take advantage of transformational shifts in the economy – many of which are being accelerated by the need to lock down economies.”

Indeed, there are already signs that LP appetite is shifting this way. “We’re seeing the technology-oriented growth funds achieving closings at a time when others are being pushed out,” says Korosis. “A number of growth funds will reach their hard-caps even during this period.”

Some large buyout houses have already branched out into this part of the market, including Blackstone and Permira. The next few years could see existing players clean up and more private equity houses enter the fray if buyout investment becomes more challenging. “Over the next decade, growth capital will become a more material part of private equity and what firms do,” says Korosis.

“We now have a new benchmark – underwriting will be moderated by the fact that something as significant as a pandemic can happen. One of the key differences between private equity and growth equity is that, in buyouts, you have to look to the past to determine the level of debt a business can take; in growth equity, you are looking to the future. The scale of change is so significant that it’s hard to see how there can be any confidence in past numbers.”

Taken together, these point one way, according to Korosis. “Growth capital is already an asset class in its own right – it’s different from VC and buyouts,” he says.

“This will become much more recognised and you will have LPs with systematic allocations to growth capital and GPs with dedicated teams.”