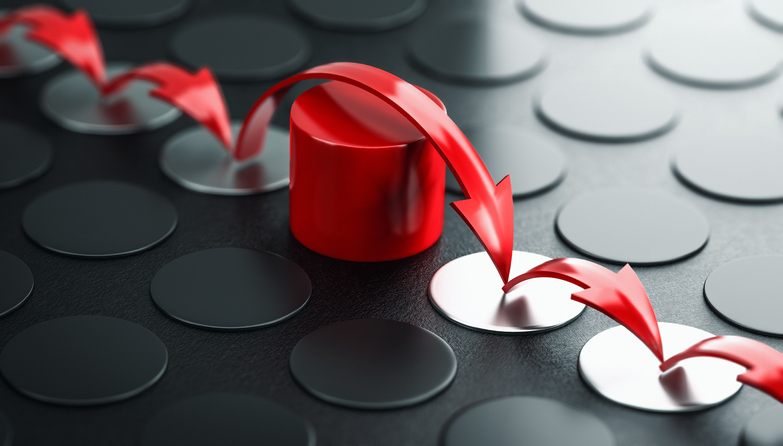 Placement agent and advisory firm Triago estimates the co-investments’ share of all shadow capital in 2020 was 32 percent – the same proportion as 2019. This was up from 29 percent in 2018.

In spite of the pandemic-based uncertainty, the pressure to deploy capital remained. Shadow capital comprised just under 20 percent of all capital deployed in 2020, in line with just over 21 percent in 2019. By those numbers, co-investments alone accounted for about 6.5 percent – almost $60 billion – of equity deployed last year, versus 6.7 percent, almost $69 billion, in 2019.

That’s to say nothing of the dedicated capital for co-investment funds raised in the past year, which adds to Triago’s shadow capital total. Examples include Energy Capital Partners, which pulled in $3.5 billion for Energy Capital Partners Fund IV – co-investment; Carlyle Group, which raised $3.5 billion for AlpInvest Co-Investment Fund VIII; and Ardian, which raised €1 billion additionally in co-investment for its latest Ardian Buyout Fund VII, according to PEI data.

A key trait of co-investment capital – high transparency through to underlying assets – is one it shares with single-asset secondaries processes in which stakes in a sole or concentrated handful of of companies are moved into a continuation vehicle. Single-asset deal volume almost tripled to $14 billion, accounting for 43 percent of GP-led deal volume, from a previous record $5 billion in 2019, where it only accounted for 20 percent, according to figures from Evercore’s Secondary Market Survey Results.

Triago estimates from last year on single asset and co-investment deal volume could represent the highest combined total for the two strategies on record.

“Appetite for co-invest remains very high across the board,” said a senior executive at an international investment manager with investment and advisory practices. “There are nuances in each market and complexity in participating, but we constantly have clients asking about secondaries and co-invest in their portfolios.”

Highly targeted single investments that can be thoroughly analysed and stress-tested – as with co-investments and single-asset secondaries deals – give comfort to investors in uncertain times, more so in many instances than investment in blind-pool PE funds, said Antoine Dréan, chair and founder of Triago.

While the two transaction types could compete, co-investments and single-asset secondaries deals are distinct in that they serve different purposes for different participants.

For sponsors, co-investments serve as a tool to help facilitate fundraising and deal execution.

“To dilute the value of that tool is something one has to be very careful about,” said Fadi Samman, a partner who focuses on fund formation and secondaries at law firm Akin Gump.

In a single-asset secondaries deal, sponsors want to achieve two things: hold on to prized assets for longer, and provide liquidity to LPs.

As liquidity becomes less of a concern, there is partial convergence in the fundamental nature of these transactions, according to Samman.

“I don’t think they’re directly competitive, or at least not yet, because sponsors use them very differently,” said Samman.

While both deal types may look similar, they are negotiated differently in terms and how they are diligenced. Co-investments presuppose stronger alignment between sponsor and investor, given the investor is often, though not always, in the sponsor’s fund. Concentrated secondaries, conversely, are treated more like new asset acquisitions where alignment needs to be created and negotiated as a part of the structure and deal terms.

Unlike co-investments where fee-free transactions are common, there is almost always a fee in the secondaries deals. Secondaries deals also often contain multi-tiered carried interest levels based on different hurdles as well, according to Samman.

“The vast majority, 90 percent or more [of co-investments], is still happening for free” without general partner fee or carry, according to a senior investment banker at a global firm.

A lot of large LPs have strategic relationships with private fund sponsors and are enticed by the co-investment dealflow the GPs offer, according to Courtney Nowell, who co-leads law firm Morgan, Lewis & Bockius’s private funds practice. There has been a rise in side-car vehicles and comingled funds that invest in overflow from the flagship – some of which are either fee-free or have reduced fees, Nowell adds.

According to Nowell, this feature the the GP-LP relationship does not seem to be going anywhere soon.

“You have a number of giant institutional investors globally who compete with private equity or private fund shops for deals, particularly in the buyout space,” Nowell said.

“If an institutional investor can put together a team where they can evaluate direct investment opportunities themselves, and they don’t necessarily have to rely on a manger for diligence, that’s another pressure point on trying to charge fees in an area where you presently aren’t.”