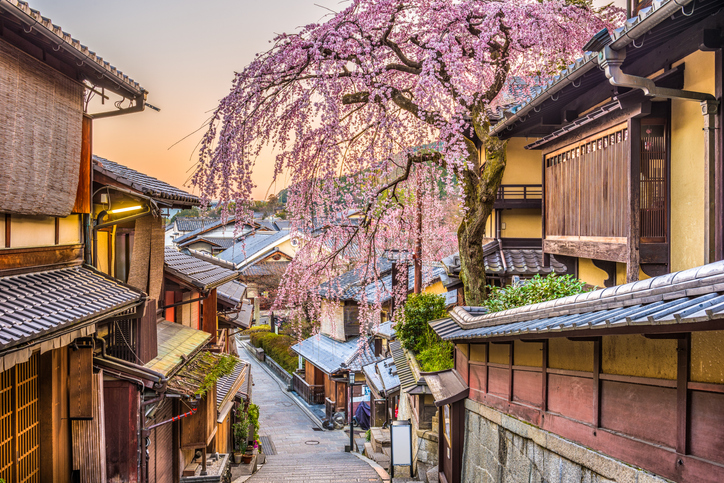 “In booming global markets, Japan gets left behind the leaders and innovators. In turbulent times, it finds a way to not only survive, but thrive.”

So said Jun Tsusaka, founding partner of leading Japanese GP NSSK, speaking to us in February for our annual Japan Special.

Tsusaka cited the country’s recovery from the 11 March, 2011, tsunami and earthquake as an example, but he could equally have mentioned how Japan’s private equity industry has managed to power ahead over the last two decades, despite GDP levels that still lag those of the 1990s. Rock bottom interest rates have helped – the big Japanese pension funds and life insurers have switched to alternatives, as have Japan’s notoriously conservative regional banks and their astonishing $3 trillion asset pool.

Since then, of course, the global coronavirus pandemic has escalated dramatically, including in Japan, which has declared a state of emergency across much of the country. On Wednesday Japanese media reports warned that as many as 400,000 citizens could die of the coronavirus without urgent action. So far, more than 8,500 infections have been recorded and 136 deaths, according to the World Health Organisation.

As the media notes daily, the situation is unprecedented, and how each country will overcome and recover from it is a major unknown. But for those with the stomach for what could be some very challenged situations, Japan offers interesting prospects.

A major attraction of the Japanese private equity market has been the promise of large corporate carve-out opportunities. Thus far deals have been slow to materialise; of the roughly 260 corporate carve-outs per year, private equity engagement has represented around 10 percent of all activity, Tsusaka told us, as acquisition-hungry Japanese corporates with a lower cost of capital – and sometimes an ‘in’ with the seller – have dominated.

For those corporations yet to be persuaded to part with non-core assets, a more challenging market environment may force their hand, as well as depleting the supply of willing corporate buyers. This creates a natural opportunity for private equity buyers.

As Tsusaka says, success in such situations will not come easy; after all, corporations don’t tend to sell their best assets. But this again, at least in theory, plays to the strengths of modern-day private equity firms, that are not just capital providers but strategic partners and skillful operators.

There could be even more opportunities, too, to acquire from founder-owners (the largest proportion of deals in Japan are in the founder-owner succession space) who need liquidity, or simply don’t want to ride out the current storm. This is where the groundwork laid over the years by persistent Japanese GPs, such as NSSK, Advantage Partners, J-STAR and T-Capital Partners to convince a sceptical market that private equity is a responsible ownership model will come to bear.