Private Equity International
Home Print Edition Archive July / August 2017 Issue Allocations: which LPs are up and which are down
Return to search

PRIM seeks to increase PE allocation following strong returns
A Massachusetts Pension Reserves Investment Management Board committee voted to increase its target allocation for private equity from 10 percent to 11 percent. The move comes as private equity outshone all other asset classes for the Boston-based pension plan in 2016. 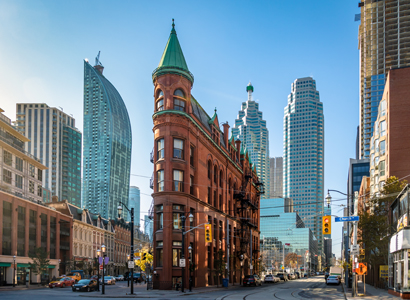 LA Water & Power ups PE commitments for 2017
The Los Angeles Water and Power Employees Retirement Plan is expected to commit $260 million to private equity funds in 2017, in a bid to meet the 8 percent target it set in September 2015. The $10.6 billion pension had an actual allocation of just 3.19 percent as of 31 January, according to materials for a March meeting.

San Bernardino to rope off $400m for PE in 2017
The San Bernardino County Employees' Retirement Association's board approved a target commitment of $400 million for private equity in 2017, $20 million above the actual commitments made in 2016, according to minutes from a December board meeting.

East Riding pension fund hikes alts allocation
The East Riding of Yorkshire County Council Pension Fund, which has assets of £4.2 billion ($5.35 billion; €4.8 billion), set a revised allocation to alternatives of 26 percent of its portfolio. Of this, 6 percent will be committed to private equity, according to its 2017 investment strategy. 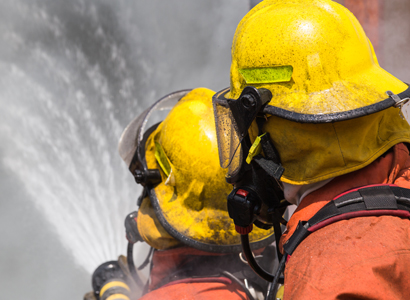 LA Fire & Police eyes $450m in PE commitments for 2017
The Los Angeles Fire & Police Pensions was expected to commit about $450 million to private equity in 2017 to meet its new 12 percent target. The fund's range for private equity commitments is now $425 million-$475 million a year, up from $300 million-$350 million in 2016, according to materials for a March board meeting.

Alaska pension ups PE commitment target for 2017
The Alaska Retirement Management Board will target $560 million in private equity commitments for 2017, up from the $530 million target in 2016, according to materials for an April board meeting. The $23.8 billion pension fund plans to raise its 8.2 percent allocation to 12 percent in the next 10 years. 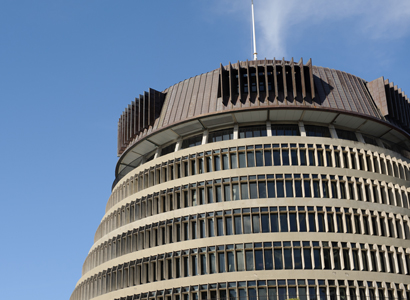 GSFA to raise PE exposure
New Zealand's Government Superannuation Fund Authority announced plans to raise its exposure to private equity investment by approximately $69.47 million before May 2018, allocating 3.7 percent of its AUM to private equity and investing in around 40 funds via funds of funds.

Florida boosts PE commitments for 2018
The Florida State Board of Administration is expected to commit $1.78 billion to private equity for the upcoming 2017-18 fiscal year starting 1 July, 36 percent above the $1.31 billion that the pension committed to 20 funds in the 2016 fiscal year. 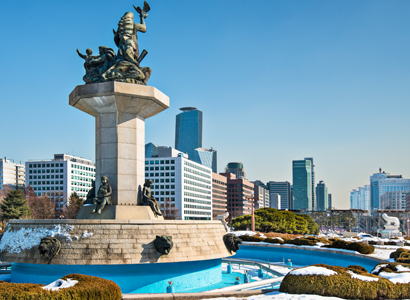 New Jersey to slow down PE commitments
The New Jersey State Investment Council will slow its commitment pacing in private equity and real estate to around $1 billion of commitments every year from 2017 to 2024. In 2016, SIC committed nearly $2 billion to private equity, according to meeting materials from May. 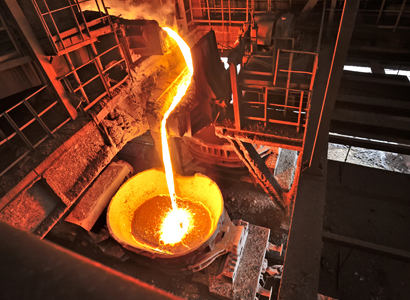 US Steel to close investment office
United States Steel and Carnegie Pension Fund is set to cut all 72 of its investment staff over the next few quarters amid plans to outsource its investments. The fund had $9 billion of regulatory AUM as of March 30, according to a US Securities and Exchange Commission filing.

Texas Teachers lowers PE commitment plans for 2017
The Teacher Retirement System of Texas is expected to commit up to $4.2 billion in private equity in 2017, down from the $4.6 billion planned for the prior fiscal year, according to materials for a board meeting in June.