Private equity is the most popular alternative asset for the world’s family offices, according to new research.

The average family office had a 45.4 percent exposure to alternatives this year, of which 14 percent was in direct private equity investments and 7.6 percent in private equity funds, the UBS/Campden Wealth Global Family Office Report 2018 found. Direct real estate investments accounted for 17 percent of the portfolio, with hedge funds and real estate investment trusts making up the difference.

How do the world’s largest pension funds allocate their assets?

“Private equity is very intuitive for a family, because for most families, that’s where their wealth came from, it was created by a private company of one sort or another, so they get that,” Richard Clarke-Jervoise, head of the private equity team at family office manager Stonehage Fleming, told Private Equity International last year. “And they understand risk completely from that point of view.”

Private equity returns averaged 18 percent last year, up from 13 percent in 2016. The average family offices global investment portfolio generated a 15.5 percent return, up from 7 percent the previous year and 0.3 percent in 2015.

“Family offices have delivered their strongest returns since we began measuring their performance five years ago,” Sara Ferrari, head of global family office group at UBS, said in a statement accompanying the report. “This reflects the bull market, as well as family offices’ ability to take a long-term approach and embrace illiquidity.”

Family offices have grown and become more professionalised since 2000, Rebecca Gooch, director of research at Campden Wealth, noted in the statement. Of the respondents to the survey, one third have secondary branches and half have increased their assets under management year-on-year, she added.

The report surveyed 311 family offices globally, with an average worth of $1.1 billion. Of the respondents, 38 percent were based in Europe, 34 percent in North America, 17 percent in Asia-Pacific and 10 percent in the emerging markets, such as Latin America, Africa and the Middle East. 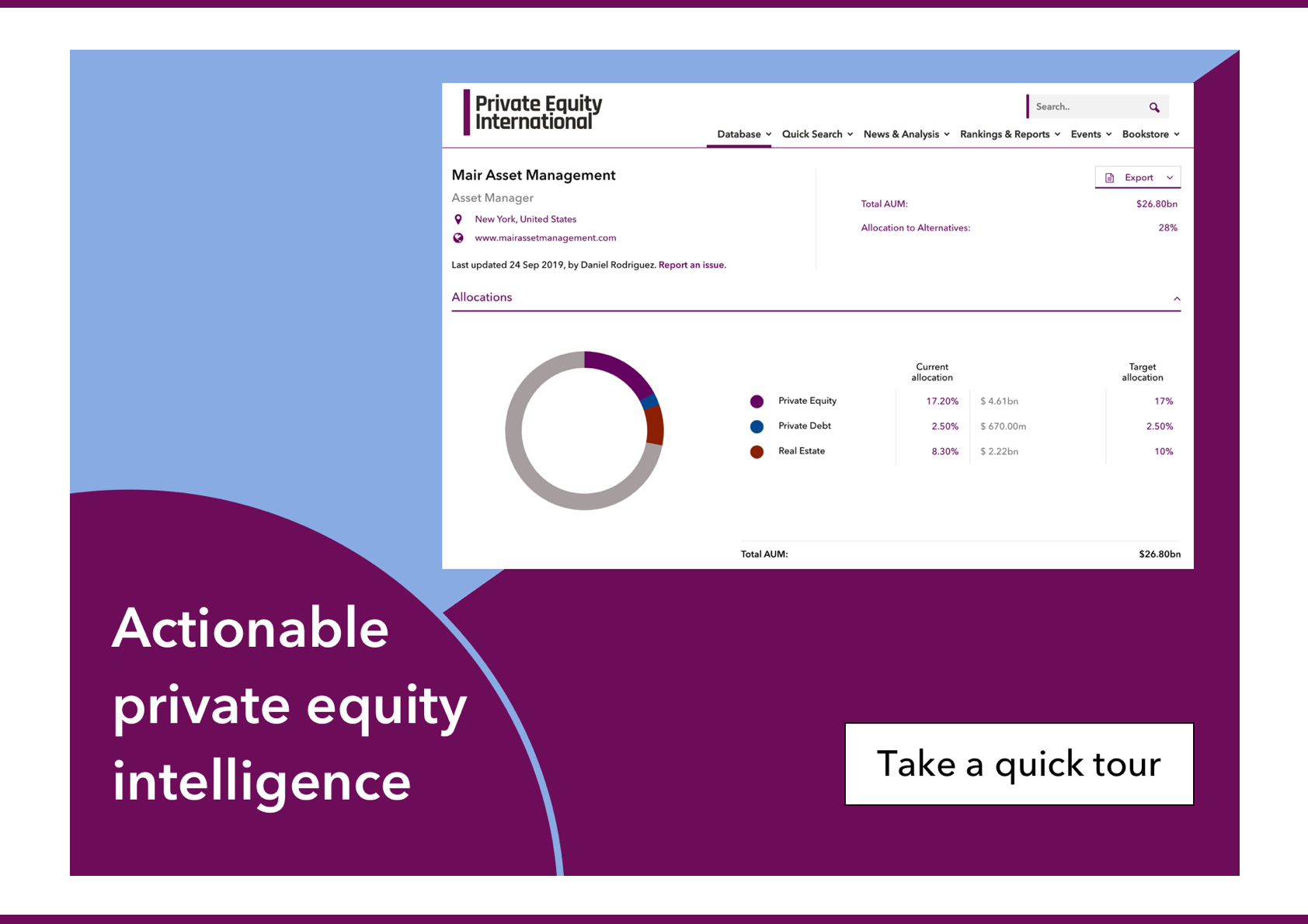 Private Equity News & Analysis 1 hour ago
Added to your Saved Articles
Loading
Unsave Article
Please confirm you would like to remove this article from your saved articles.
Share with other subscribers
Only logged in subscribers of this site will be able to access the shared article.