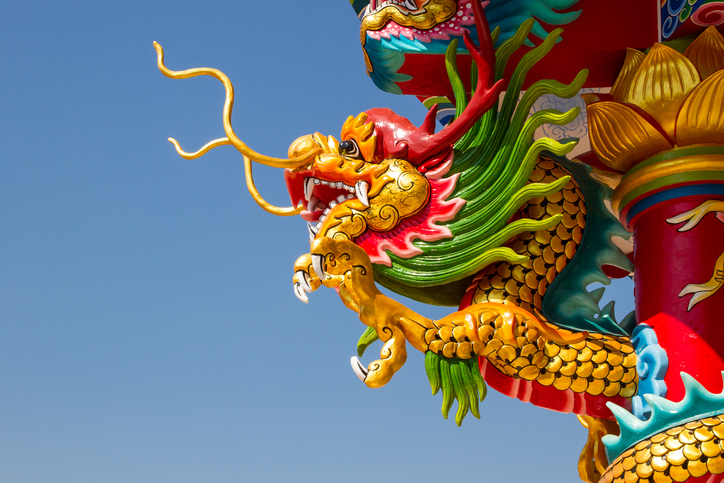 Already on the back foot, Chinese private equity suffered further blows this year from a series of regulatory actions designed to protect data security and rein in the country’s tech giants.

Key events include Beijing’s decision in July to ban private tutoring companies from making a profit through teaching core school subjects and raising capital. The industry – which some have estimated at around $70 billion – has attracted billions from private equity and venture capital investors in recent years, including the likes of Hillhouse Capital, and Singapore’s GIC and Temasek.

Meanwhile, legislation introduced as a draft in July stipulated that companies holding data on more than one million Chinese citizens will be required to obtain approval before they can list outside of China.

Didi is perhaps the most high-profile company to have fallen foul of these changes. The ride-hailing giant was pulled from domestic app stores over data concerns just days after its $4 billion July listing on the New York Stock Exchange. It announced plans to delist earlier this month.

Though these are just a sample of the regulatory headwinds introduced to Chinese private equity this year, both events garnered enormous international attention and have further contributed to investor caution about the market.

“To a certain extent, LPs are still weighing things in the same way they always do, which is by looking at how a fund manager has done up until now,” Marcia Ellis, partner and global chair of the private equity group at law firm Morrison & Foerster, told Private Equity International for its November deep dive.

“They’re also having hard conversations with people about what their strategy is now, given the changes. I don’t think people aren’t going to invest in China for very long – it’s just too big of a market – but they will take a pause here.”

Some Western investors had already grown wary of the market amid deteriorating relations between the US and Chinese governments in recent years. As early as January 2020, industry participants were warning that trade tensions, valuations and concerns over tech exposure – the latter of which has only intensified this year – had led to diminished appetites for China funds and put managers at a disadvantage when negotiating terms.

“[LPs] now have more say,” Lorna Chen, Asia regional managing partner and head of greater China at law firm Shearman & Sterling, said at the time. “It’s up to the GPs whether to agree or not. Two or three years ago they may [have said]: ‘Sorry, we don’t need your money’. But now they have to think twice, because of the scarcity of capital in the market.”

The picture looks bleaker going into 2022. “Ninety percent of LPs we’re talking to at the moment are saying they’ve put China on pause. It is really a challenge – some funds in market are not even seeing re-ups,” Niklas Amundsson, a Hong Kong-based partner at placement firm Monument Group, told PEI this month.

“If you had set out fundraising before all of this happened, you’d have probably been quite ambitious. These fundraisings will need to close at some point and could do so below target.”