Dutch pension giant APG Asset Management is betting big on Asia. The €528 billion asset manager will at least double its allocation to the region from roughly 5 percent of global private equity commitments to around 10-15 percent over the next five years, senior portfolio manager Shirley Ma tells PEI. Part of this growth will be achieved through co-investments, with the institution planning a dedicated hire in its Hong Kong office next year. Look out for a deeper dive into APG’s Asia strategy later this week. 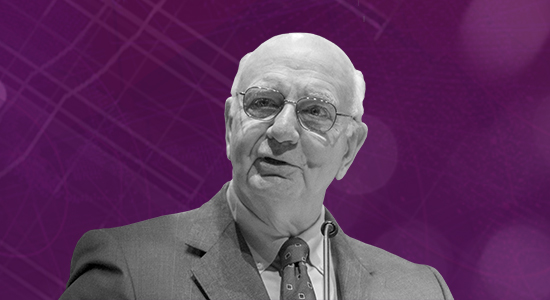 Former Federal Reserve chairman Paul Volcker (pictured) has died. His legacy to the private funds industry, the Volcker Rule, came into effect in 2014 and drove many banks away from PE. The rule was recently updated to have a tiered compliance system, wherein banks with total consolidated trading assets and liabilities of less than $20 billion will have simplified compliance programmes. The 3 percent threshold limitation on holding closed funds (that include private equity and hedge funds) has also been removed; an additional proposed rulemaking on a broader set of covered funds (that include PE and hedge funds) is expected soon, an industry source tells us.

How LPs are looking at allocations

More insight from our LP Perspectives Survey 2020: nearly two in five investor respondents are planning to increase allocations to private equity in the coming 12 months, while just under a third are under-allocated to the asset class. What’s more, nearly one in three respondents are planning to up their commitment sizes in the next year. We dig further into the numbers here. We also take a deeper look at LPs’ thoughts on ESG and diversity: while a major topic of discussion in the industry, only a minority consider them central concerns when deciding on investment opportunities.

Apollo’s gain, Bain’s loss? Apollo Global Management has tapped a former Bain Capital MD to lead its Japan business. The firm, which opened a Tokyo office last year, appointed Tetsuji Okamoto as partner and head of Japan effective 9 December, according to a statement. Okamoto was an 11-year veteran of Bain, where he had been responsible for overseeing execution processes for new deals and existing portfolio companies in Japan. The timing of his departure is curious, given that Bain is reportedly in market with its own dedicated Japan fund.

For more information on TMRS, as well as more than 5,900 other institutions, check out the PEI database. 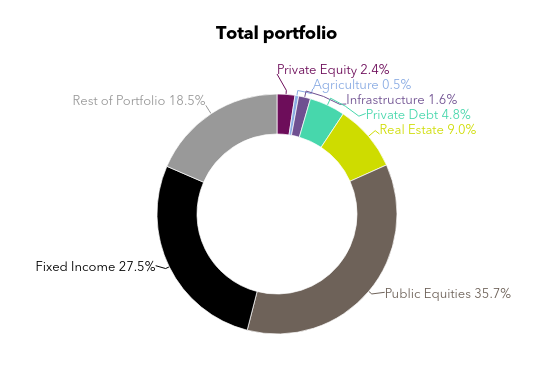 “From an asset manager’s perspective, the sweet spot is about $100bn-$150bn. You are not too small to be ignored by the market but you are not too big to be your own enemy.”

CalPERS’ CIO Ben Meng talks to The Financial Times about the challenges of investing at scale.