“In recent years […] the reputational risks facing Apollo and the entire industry have dramatically increased due to a variety of factors, all of which have resulted in enhanced public scrutiny of our business. In addition, I recognize that as Apollo has matured, the firm takes on an enhanced obligation to demonstrate leadership in the increasingly critical environmental, social and governance […] areas”

In a letter to Apollo’s LPs on Monday, outgoing chief Leon Black acknowledges the changing reputational landscape with regard to PE 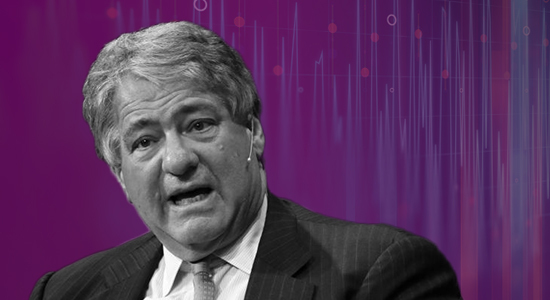 Black Monday
Apollo Global Management chief Leon Black will retire from his position later this year following the conclusion of an independent review into his ties to convicted sex offender Jeffrey Epstein. Black will step down on or before his 70th birthday in July, according to a letter to Apollo’s LPs on Monday, seen by Private Equity International. He will remain as chairman of the Apollo board, and co-founder Marc Rowan will succeed him as chief executive. An investigation by law firm Dechert found no evidence that Black or any employee of the family office or Apollo had been involved in any way with Epstein’s criminal activities at any time.

Apollo will be hoping Dechert’s findings end months of uncertainty for the firm’s LPs, some of which – such as the Pennsylvania Public School Employees’ Retirement System, according to a Financial Times report – had been holding off on new commitments to its funds.

We’re sifting through the documents – including Dechert’s report – and will have more for you later today.

Hellman set to haul
On the subject of fundraising, Hellman & Friedman appears to be the latest mega-firm to benefit from a flight to familiarity during the pandemic. The San Francisco-headquartered firm is targeting $20 billion for its 10th fund and is expected to hold a first close in February, according to sister title Buyouts (subscription or registration required). The close could be a ‘one-and-done’, with the fund already considered oversubscribed.

EQT’s platform construction
EQT has acquired 100 percent of Exeter Property Group, a US real estate manager with more than $10 billion of assets under management, according to a statement on Tuesday. The acquisition gives EQT 60 new fund investors and bolsters its expansion in North America. The firm had raised €14.6 billion as of the year-end for EQT IX against a €14.75 billion target and €15 billion hard-cap, the firm said on its latest earnings call this morning. 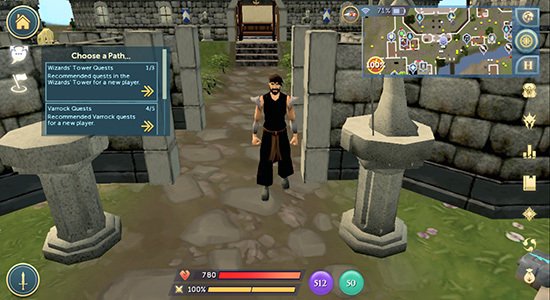 Carlyle plays a blinder
If, like Side Letter‘s Alex Lynn (pictured in-game), most of your formative years were spent fletching yew longbows or slaying moss giants in the online role-playing game RuneScape, Carlyle‘s latest deal might come as a surprise. The firm acquired Jagex, the game’s UK-headquartered developer, this week via Carlyle Partners VII and Carlyle Europe Technology Partners IV, according to a statement. RuneScape attracted a record number of subscriptions in 2020 and has garnered nearly 300 million player accounts since 2001.