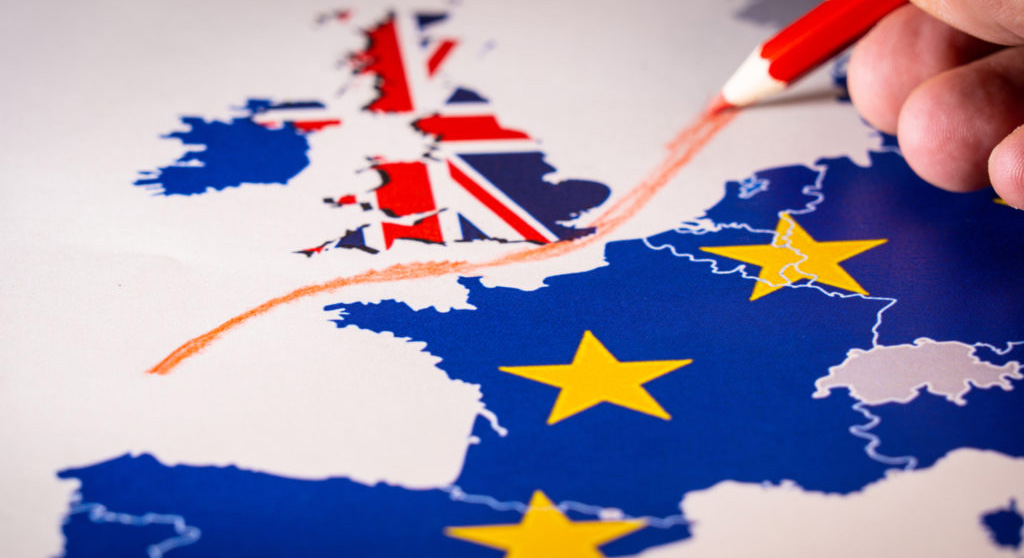 We’ve tried to steer clear of showering readers with too much Brexit-related news of late, but with the 31 October deadline looming for the UK to leave the EU, we have little choice. At an industry conference in London last week, panellists said GPs and LPs are deferring decisions on capital-raising and investment activity until the government sets a course for where the country is going. “The short-term volatility is going to be enormous,” said PAI Partners’ Colm O’Sullivan.

The remarks come amid some worrying statistics: according to law firm Mayer Brown, the number of PE-backed deals in the UK fell 12 percent as of early September, compared with the same period last year. The biggest loser by sector was financial services, which had a whopping 55 percent drop in deals. “Buyers don’t want to be wrong-footed by economic upheaval, or a shift in trade policy that drives up costs and hampers returns,” Mayer Brown noted. How is your firm dealing with Brexit-related uncertainty? Have you made contingency plans? We’d love to hear from you.

Collaboration among LPs is on the rise, and a stellar example of that is Capital Constellation, launched last year as a partnership between RPMI Railpen, Alaska Permanent Fund and Public Institution for Social Security of Kuwait. Last week, Constellation added Kuwait Investment Authority and Sweden’s AP3 to its investor base, and more LPs could join. “Each new investor has to bring in something new” to the table, Constellation’s president Daniel Adamson tells us. Places are limited, so if you think you’re the perfect fit, start making your case.

EQT’s IPO prospectus has provided a glimpse behind the curtain. Among the firm’s plans are a larger Asia-Pacific private equity fund and what appear to be co-investment SPVs where investors may be invited to join in exchange for management fee and/or carried interest. The firm has also launched a foundation to help drive EQT’s global philanthropic efforts, which will be backed by some of the firm’s senior partners who have pledged around 1 percent of their shares into the venture.

More Asia for Ardian. Ardian is eyeing more co-investments in Asia with its fifth co-investment vehicle, which hauled $2.5 billion last week – the largest vehicle the firm has raised for the strategy – head of co-investment Alexandre Motte tells us. Fund V raised 5x more money from high-net-worth investors, compared with its $1.2 billion Fund IV, which is around one-third deployed. 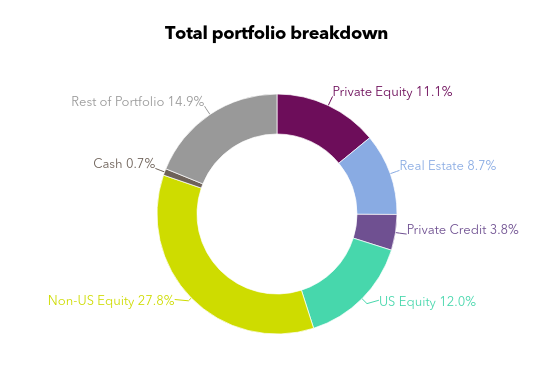 “This is less ‘bits and bobs’ and more the nuts and bolts of why investors keep coming back and why private equity, as well as being good for UK business, is also great for UK pension funds.”