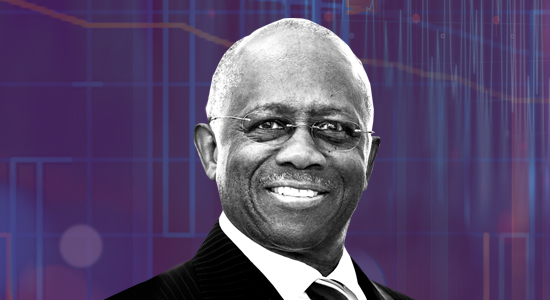 As proud members of the press, we at PEI are all for transparency. But for the California Public Employees’ Retirement System, openness around its plans to create a competitive directs private equity programme may have made it more difficult for the pension to compete. According to a presentation by consultant Wilshire a its latest board meeting, CalPERS’ public discussions about its Pillar IV: Horizon strategy have spurred a large asset allocator, seeded by CalPERS’ peers, to launch a competitor fund. CalPERS’ discussions sped up the pace of the unnamed institution’s fund launch. “Certainly they will be bidding against you in future private equity deals,” Wilshire’s Andrew Junkin told board members.

CalPERS is in a bind. It must juggle transparency and disclosure with remaining competitive in a crowded PE market. Leaks about the identities of the individuals in the running to lead its directs PE programme led to those candidates withdrawing their hats from the ring, as sister publication Buyouts reported last month, citing president Henry Jones (pictured). It’s a tricky situation for the public pension giant, to be sure. In the meantime, get in touch directly or anonymously if you know who the competitor asset allocator is.

France-listed Eurazeo has opened an office in South Korea, bringing the global count to eight. Solomon Moos, head of corporate development Asia at Idinvest (which Eurazeo acquired last year) will lead the bureau. We’ve had our eye on Eurazeo for the last few months and are gearing up to publish an in-depth profile on the firm next week. While it may not be a household name, Eurazeo has been quietly building its AUM through acquisitions, smart use of its balance sheet and secondaries deals to seed third-party funds. It also has a voracious appetite for global expansion. Stay tuned for more.

Intelligent portfolio construction yields favourable results. So say Capital Dynamics’ David Smith and Oliver Schumann, who – after running simulations on hundreds of private equity funds – found that a co-investment fund mitigates risk by 67 percent versus that of a randomly selected buyout fund. Co-investments generally outperform investments not offered for co-investment by private equity managers, in part due to the favourable economics. So how does one construct the ideal portfolio in the US mid-market? Find out in our US mid-market special here.

Challenges for fund of firms model. We recently caught up with Rosemont Investment Partners, an early mover in the GP interest sector. The firm sifted through more than 85 opportunities over 15 months before taking a minority position in 1607 Capital Partners last week. Yes, there’s increased competition, and so the challenge is to find businesses that are sustainable, not particularly volatile and not likely to suffer significant drawdowns that would impair them, founder Chas Burkhart tells us.

Maryland’s Q3. Maryland State Retirement and Pension System agreed to commit $826 million across 10 private equity funds in the third quarter of 2019. Below is a breakdown of the $54.2 billion US public pension’s total investment portfolio. For more information on MSRPS, as well as more than 5,900 other institutions, check out the PEI database. 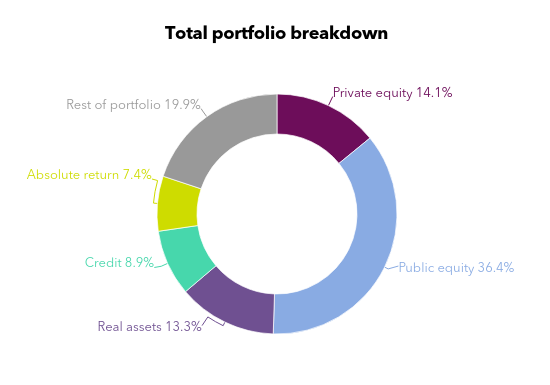 “What we learned both as a banker and private equity [investor] is that we need to structure our deals much more carefully so there will be an early warning system to prevent us from having the same issue we had in the financial crisis.”