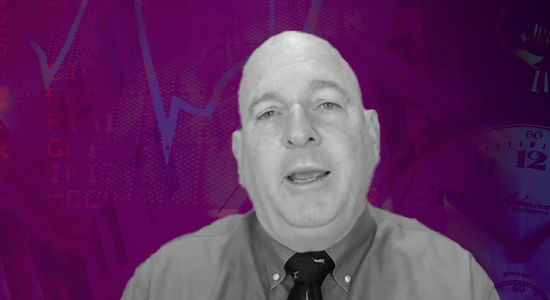 Like its neighbour the California Public Employees’ Retirement System, which reported a 43.8 percent return for PE this month, CalSTRS has been looking to juice its performance by pivoting towards co-investments. The pension committed more to these deals in the second half of last year than it did to traditional funds.

The price is right (for now)
Can US PE giants still compete with investment banks when it comes to compensation? The answer, according to jobs board eFinancialCareers, appears to be ‘yes’. Citing data from the H1B Salary Database, which indexes salary disclosures paid by US employers to foreign workers in speciality occupations, the site found that analyst, associate and principal salaries at some of PE’s biggest firms are generally equal to those for comparable roles at banks, even before carried interest comes into the picture.

KKR is said to be the highest payer at principal level, with salaries reaching up to $440k per annum, while Blackstone has the highest ceiling for associates ($200k) and Warburg Pincus for analysts ($140k). Banks, meanwhile, are paying starting salaries of $100k to first-year analysts, rising to $225k after five years.

Transparency over, and the ability to compete on, pay could be critical to the future success of PE. The industry is already at risk of losing talented women and people of colour to industries they believe offer better pay and equal or more meaningful employment, as we explored this month.

IMM-pressive pace
IMM Private Equity, the Korean growth and buyout firm, is thinking about another flagship less than eight months after its predecessor closed, Private Equity International reports this morning. The reason: one hefty deal accounting for 20 percent of the fund. IMM may not be the only Korean outfit returning to market sooner than expected, with domestic PE activity having reached new highs in 2020. Local funds invested 18.1 trillion won ($15.7 billion; €13.3 billion) across 565 companies last year, up from 16 trillion won across 500 companies in 2019.

Secondaries reg risks
Transparency is key to mitigating regulatory risks in GP-led transactions. That’s according to Igor Rozenblit, former co-head of the US Securities and Exchange Commission’s private funds group and founder of regulatory consultant Iron Road. Rozenblit tells our colleagues at Secondaries Investor (registration required) that risk boils down to two areas: how the process is run and how the price is determined.

Of particular interest is whether the leading manager has explained to existing LPs the rationale for the transaction and if other types were considered, he warns. It is also of paramount importance that GPs disclose to LPs any material, salient information about the assets that may not be immediately available from valuation data.

Thus far, the SEC has handed down just one action with regard to a GP restructuring transaction – in 2015. But although the commission’s regulatory focus pre-empted the wave of GP-leds that have emerged during the pandemic, increased usage will only inspire greater scrutiny. GPs would do well to tread carefully.

School Employees’ Retirement System of Ohio approved more than $600 million-worth of commitments for the second quarter of 2021, according to the pension’s board meeting highlights.

The commitment in June was made to The Carlyle Group‘s second credit opportunities fund. The US public pension also revealed this month that a $50 million commitment had been made to GoldenTree Distressed IV.

The $17.46 billion pension has a target allocation of 11 percent to private equity that currently stands at 10.2 percent.

For more information on SERS Ohio, as well as more than 5,900 other institutions, check out the PEI database.