“In looking at it we had a concentration on buyout funds and we were not consistent in funding those over time. Now we have been working to repair relationships with GPs, ensuring communications and re-alignment of interest are happening.” 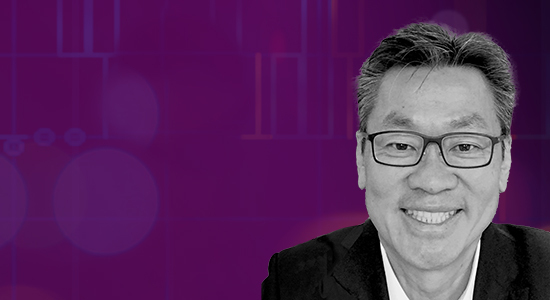 Parting advice from an industry veteran
It’s not every day you get to catch up with an industry veteran who’s seen the PE industry change as much as David Tung (pictured). Carlyle Group’s former top IR exec in Asia-Pacific retired from the firm in March, as we exclusively reported. Private Equity International senior editor Adam Le recently caught up with Tung, who shared some thoughts and reflections from more than two decades in the industry. Here are some highlights:

Apollo’s latest strategy launch
In early April we brought you the news that Apollo Global Management had hired an executive search firm to help its launch into secondaries. That has just taken a big leap forward with the firm saying yesterday it has secured $1 billion, backed by the firm’s insurance clients, to deploy for its credit secondaries strategy. Earl Hunt, an incoming partner from Goldman Sachs, will co-lead the effort and the firm is recruiting for the other co-lead, affiliate title Secondaries Investor reports (registration or subscription required). Apollo joins the likes of Pantheon and Tikehau, which are already involved in the strategy, and Ares Management which jumped into secondaries with its purchase of Landmark Partners in March. Read all about credit secondaries here.

Europe’s deal bonanza
European PE deal value rose about 80 percent in the first quarter of this year to a quarterly record of €158.8 billion, according to Pitchbook’s Q1 2021 European PE Breakdown report. Transactions rose 28.5 percent to 1,936 while an uptick in micro- and mid-cap deals buoyed activity. Some other highlights: