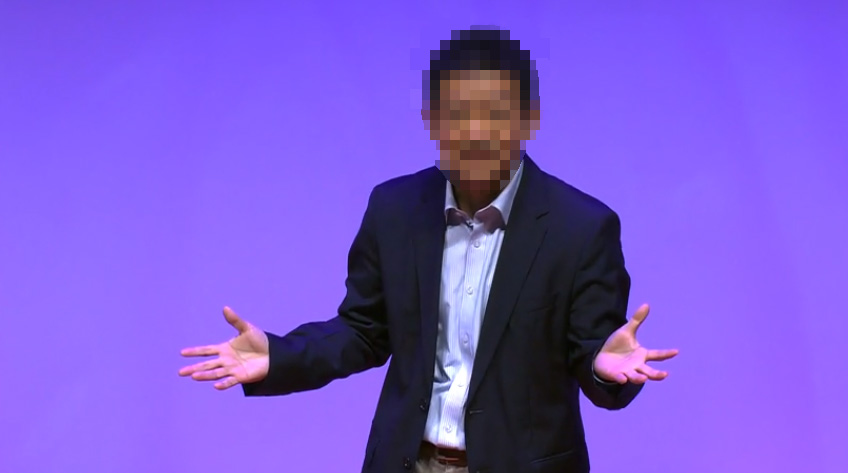 Inventis, one year on

Remember Inventis Investment Holdings, the Shanghai-based outfit that claimed to be China’s ‘largest’ growth PE firm, and its founder Kwek Ping Yong (pictured)? It’s been a little over a year since our report came out and we have fresh details from nine new sources who have been in touch. These include a failed fundraise and missed deliverables, culminating in a disappearing act. Intrigued? Check out our second story on the firm here.

Insurers are increasingly pessimistic about private markets returns, according to research by Schroders. Fully 51 percent of insurers surveyed by the asset manager said they expected to meet return targets in private assets portfolios, down from 61 percent two years ago. The main concerns were geopolitical turbulence and higher interest rates. The good news? Insurers expect PE to deliver some of the highest returns over the next 12 months, and it is one of two asset classes which they plan to increase allocations to over the next three years (the other is private debt).

In key, out of tune?

How important are key person provisions? Not very, according to Sophie van Oosterom, chief executive and chief investment officer for EMEA at CBRE Global Investors. In a guest commentary for sister title PERE, van Oosterom argues that traditional key person provisions, while often suitable for investment boutiques, are outdated for larger asset managers, where a combination of experts ultimately results in a successful investment. “Limited partners should look behind the scenes to better understand people’s long-term real track record and long-term alignment,” she writes. “Inserting single key person clauses and focused compensation can often have the opposite effect to the one intended.”

Insight on Insight. Investor documents prepared for Pennsylvania Public Employees’ Retirement System has shed new light on Insight Partners‘ latest flagship. Fund XI , which is seeking $7.25 billion, has an $8 billion hard-cap, the documents show. The fund was expected to hold a first close this month, though it’s unclear whether this has happened, and a final close in H1 2020. The firm did not return a request for comment.

When in Milan. Italy’s Clessidra has tapped a former L Catterton managing partner to lead its private equity business. Andrea Ottaviano joins the Milan-headquartered firm after 11 years in L Catterton’s Europe team, according to a statement and his LinkedIn profile. Clessidra is deploying its third private equity fund, a €607 million 2015-vintage vehicle, and has expanded into the bank credit sector with the launch of a €320 million restructuring fund.

Korean commitments. National Pension Service of Korea has committed a total of 200 billion won ($167.8 million; €151.6 million) to five South Korea-focused venture capital funds. Here’s a breakdown of the 714.3 trillion won pension’s total portfolio. For more information on NPS, as well as more than 5,900 other institutions, check out the PEI database.

“Yes, you can be both big and nimble. The key is what is your internal culture about? … You can also be small and very slow, not entrepreneurial and not moving along with your industry.”

Orlando Bravo, co-founder of Thoma Bravo, speaks to Bloomberg about whether the flood of capital in private equity is creating bloated companies