“Looking closely at what chairman Gensler and the other Democratic commissioners have said, we’re looking at a move away from more access.” 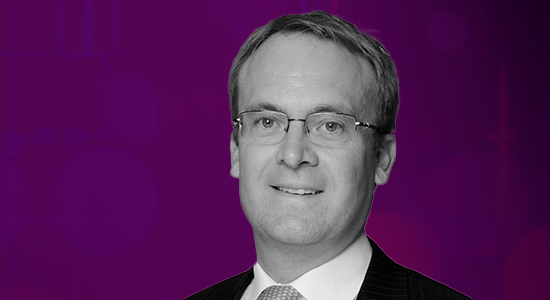 CPPIB’s shake-up
The secondaries market has received a mark of validation – if ever it needed one. Shane Feeney, who’s been head of private equity at Canada Pension Plan Investment Board since 2018, is set to join Toronto-headquartered Northleaf Capital Partners to lead its global secondaries strategy, Private Equity International revealed yesterday afternoon.

Side Letter understands that Feeney will stay on to ensure an orderly handover, though according to a source familiar with the matter, he’s expected to join Northleaf after the summer. His successor at CPPIB is also being worked out.

Feeney’s departure comes at a critical time. Our latest GI 100 ranking of the world’s biggest PE investors, out next week, shows an investor universe with a voracious appetite for the asset class. CPPIB topped last year’s ranking, and this year’s list includes 16 new entrants hot on the heels of the incumbents. His replacement will have their work cut out for them.

Apollo’s Value add
Apollo Global Management is seeking up to $5 billion for its second Hybrid Value Fund, affiliate title Buyouts reports (registration required). The firm had collected $3.2 billion for the vehicle as of 31 March, which will be used to make long-term, non-control investments in structured equity and distressed investment opportunities, with recent deals including travel company Expedia and printing business Cimpress. Apollo collected $3.25 billion against a $3 billion target for its inaugural hybrid fund, which has so far delivered a 25 percent net IRR and 1.3x MOIC.

Sequoia’s $5bn haul
Sequoia Capital has raised more than $5 billion across three growth funds, according to recent SEC filings. The total includes $2.8 billion for China Growth Fund VI, $1.5 billion for US Growth Partners Fund IX and $825 million for India Growth Fund III. The three vehicles, which could still be in market, have already amassed about 43 percent more than the $3.5 billion Sequoia collected for their predecessors, according to PEI data.

Banking burnout
UK PE has benefited from a burnout crisis in investment banking, FN London reports. Applications for associate-level PE roles in the City climbed 20 percent in the first quarter, adding to the 300 applications typically expected for each available position. Junior banking roles have come under renewed scrutiny in recent months after a group of Goldman analysts leaked an internal presentation detailing 100-hour weeks and declining mental health.

For more information on China Life Insurance Company, as well as more than 5,900 other institutions, check out the PEI database.