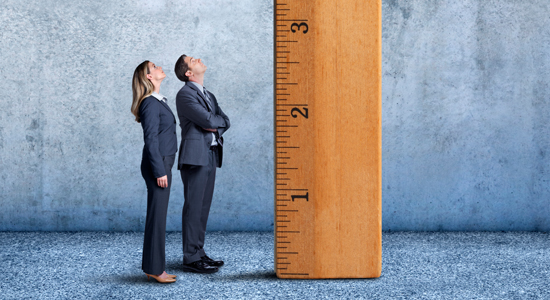 Credit to EQT. The firm has put some measurable targets around diversity, something which – as far as we are aware – no other firm has done (please correct us if we are wrong).

Secondaries to the rescue

Asian funds have a distribution problem, as we reported yesterday, and China’s Legend Capital has looked to the secondaries market for help. The Beijing-headquartered GP has restructured its 2008-vintage fund, moving the 12 remaining assets into a $200 million, five-year continuation vehicle, sister title Secondaries Investor reported. Hamilton Lane backed the deal, with Campbell Lutyens advising. A quarter of the sum is made up of follow-on capital. In emerging Asia, only 2007-vintage funds have distributed more than 100 percent of committed capital. Just two vintage years since have distribution-to-paid in capital greater than 60 percent, according to eFront data.

Research released this morning by law firm Mayer Brown looks like it confirms a hunch we are currently investigating: that Europe, and the UK in particular, look tempting for global investors right now. The total value of UK acquisitions by US PE firms jumped by 59 percent from 2018 to 2019, the firm said. Chinese and continental buyers also upped their activity.

Are you looking at Europe or the UK through fresh eyes? Contact Carmela Mendoza: carmela.m@peimedia.com.

Antivirus. Listed alternatives giant Blackstone has, through its charitable foundation, committed $1 million “to support healthcare and counseling services for communities in China affected by coronavirus”,  the firm said in a statement last night.

More EQT. US partner Matthew Levine is leaving the firm at the end of March, the firm confirmed to us. News of Levine’s departure after more than five years at the Sweden-headquartered megafirm was first reported by Nasdaq. He’s based in EQT’s New York office. No news yet on what he’s planning to do next.

PE losing the bun fight. The grocery business’s resilience to recession has long made it a popular target for PE investment. Now, intense competition from online retailers is upsetting the apple cart. According to the WSJ, three grocery chains went bankrupt in January, two of which –Fairway Market and Earth Fare – are PE-backed.

Alternative power. The world’s largest pensions, with about $47 trillion of assets, have poured more money into alternatives in the last 20 years, with as much as 23 percent of their portfolio in alts in 2019, per a report from Willis Towers Watson. Their approach to PE has evolved too – in-house investment teams are favoured and responsible investing is a priority.

“We have about 35 board seats. We have become more reluctant to accept invitations to join boards because it involves more and more work.”