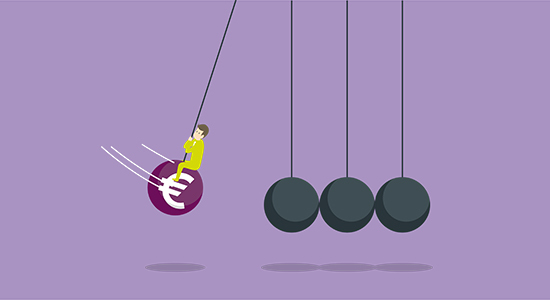 Europe’s PE rebound
The Centre for Management Buyout Research, one of PE’s oldest research institutes, has published its first European deal report since returning from a hiatus last month, and the prognosis is good. Here are some highlights:

Sun rises on Dyal
Dyal HomeCourt Partners, the Blue Owl Capital unit set up last year to take stakes in National Basketball Association franchises, has made its first score. The unit, which is the only PE fund pre-approved by the NBA to invest in multiple franchises, acquired a minority stake in the Phoenix Suns for an undisclosed sum, per a Tuesday statement. The deal values the team at $1.55 billion and represents less than a 5 percent stake, Bloomberg reported (subscription required). It came two weeks after Blue Owl portfolio company Sixth Street took a roughly 20 percent stake in the San Antonio Spurs.

We reported on Dyal’s NBA strategy last year, including how investors in the fund can benefit from access to tickets, a concierge service, all-star weekend event access and even a potential championship ring.

Why AusSuper is fee-ling good
AustralianSuper, Australia’s largest pension fund, has enjoyed a 40 percent growth in its PE AUM over the past year, the Australian Financial Review reports (subscription required). The A$9.6 billion ($7.2 billion; €6.1 billion) portfolio has benefitted from a shift to direct investing in recent years. This has enabled the fund to slash fees paid to GPs to between 1.5 and 2 percent, down from an industry average of 5 to 6 percent. The institution has around 4 percent of its assets in PE, which it plans to double to 8 percent over the next three years.

Fee disclosure has been a hot button issue between super funds and corporate watchdog the Australian Securities and Investments Commission. Fresh rules are expected to be rolled out in mid-2021. Funds will follow a template that separates annual fees and costs from member activity-related fees and costs in product disclosure statements.

Extending favour
GPs are pushing for more flexibility on term extensions and consent requirements, according to Proskauer Rose’s latest analysis of European fundraising terms. More funds are allowing the GP to extend for one year without any LP involvement. Where there is LP involvement, there has been a shift from needing approval from the entire LP base to just the LPAC. 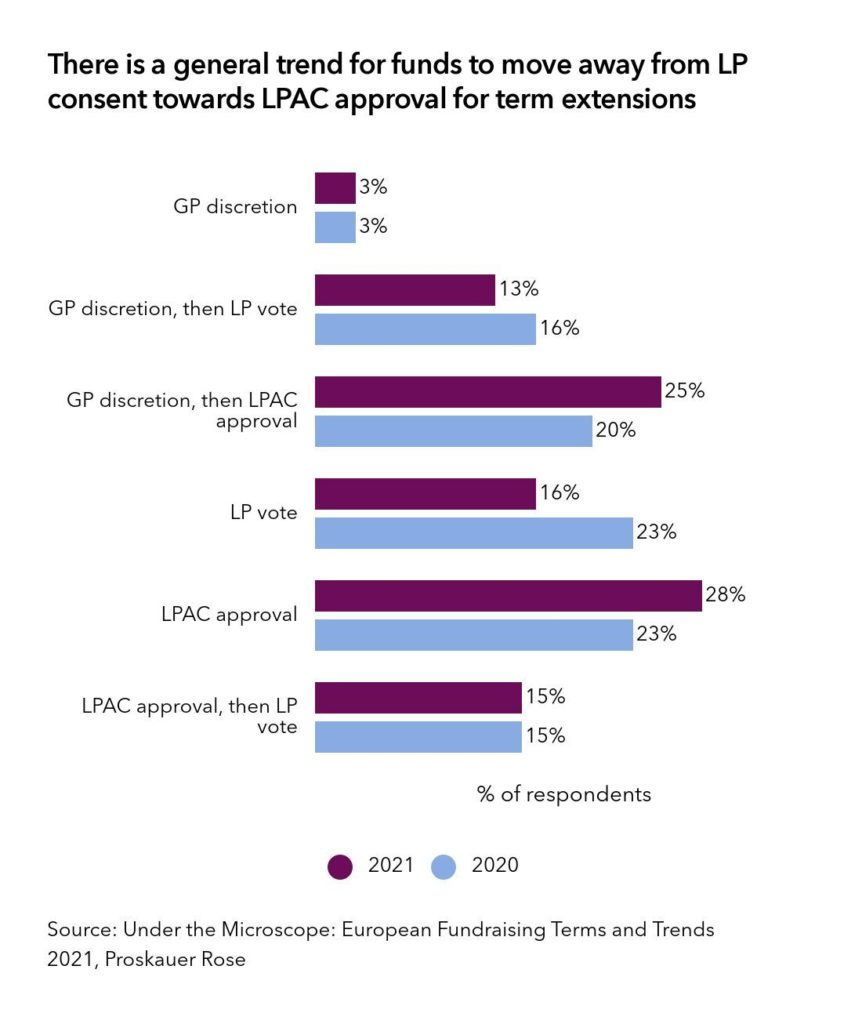 Nominative determinism
UK-listed PE trust Caledonia Investments has appointed a new head of its private capital business, per a statement. The aptly named Tom Leader replaces Duncan Johnson, who will become chief executive at Northern Gritstone, a VC firm launched by the northern English universities of Leeds, Manchester and Sheffield. Leader was previously head of portfolio at Caledonia, having joined from Nova Capital Management in 2017. The £2.2 billion ($3 billion; €2.6 billion) trust generated a 23.1 percent return for the year ending 31 March.

Imaeda’s Brain wave
Last week, Side Letter noted that Daisuke ‘Dice’ Imaeda, former head of IR at J-STAR, had left the Japanese buyout firm. We now know that he has joined Global Brain, one of Japan’s oldest and largest VC firms, as a partner. Imaeda has been succeeded at J-STAR by Kenta Shima, an investor relations principal.