“I think there are owners, both family owners of businesses and private equity firms, who see the potential increase in capital gains and have accelerated their decision-making.” 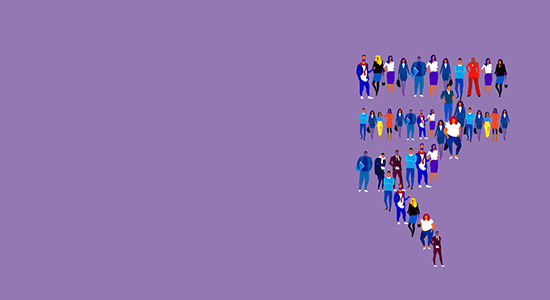 India’s $28bn potential
Indian alternatives managers could face a lengthy wait to receive an estimated $28 billion of LP inflows, Private Equity International reports this morning. The country’s government relaxed the rules this year around pension and insurance participation in local alternatives funds and funds of funds, respectively. But with a comparatively limited pool of managers to choose from and a lack of awareness at the beneficiary level for pensions, it may be some time before these institutions are able to significantly move the fundraising needle.

The silver lining? The Indian Private Equity & Venture Capital Association has enlisted the help of Caisse de dépôt et placement du Québec and CPP Investments to help local players scale their portfolios more quickly. If Indian alternatives portfolios can reach even a fraction of the size of their Canadian peers, that would be a very good start indeed.

Supporting women in VC
A group of female VC partners in Europe is calling for increased funding for women-led venture funds and start-ups, affiliate title Venture Capital Journal reports (registration required). In a July presentation to the European Commission, the group – named European Women in VC – proposed a €3 billion fund of funds to back women-led firms and start-ups. The group is circulating a petition seeking support for its initiatives here. Be sure to also check out our inaugural Women of Influence list for venture capital.

BX stakes a claim
Blackstone’s GP stakes business has teamed up with RidgeLake Partners to acquire a stake in mid-market firm Sentinel Capital Partners, per a statement late last week. Blackstone and RidgeLake will both provide primary equity capital as minority investors, granting Sentinel access to Blackstone’s internal portfolio company services and RidgeLake’s dealflow. The latter is a relative newcomer to the strategy, having been formed via a strategic partnership between Ottawa Avenue Private Capital and PA Capital last year. You can read our recent Deep Dive into GP stakes here.

Europe fund closes
There have been a couple of notable European fund closes since Thursday’s Side Letter. Eurazeo has collected more than €1.6 billion for its third growth fund, of which €320 million came from the firm and €200 million from its retail clients, per a Friday statement. Meanwhile, Tikehau has raised €617 million for its second European Special Opportunities Strategy against a €500 million target, it said on Monday.

HSBC sheds some weight
HSBC is working on a process to move a strip of PE interests off its balance sheet, our colleagues at Buyouts report (registration required). This is the second such process this year for the group, which has already sold more than $1 billion of PE exposure into a closed-ended vehicle. Here are some things to know about the latest transaction: