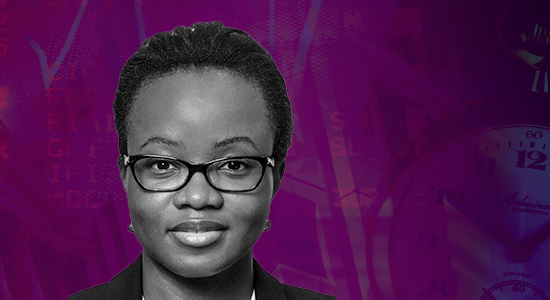 The battle for ESG talent
Big moves are afoot in the world of ESG. Affiliate title New Private Markets (registration or subscription required) is reporting that Blackstone‘s former global head of ESG, Alison Fenton-Willock, has joined KKR. Fenton-Willock joined Blackstone about five years ago and left in mid-March as the firm arranged five new positions within its ESG division, including four external hires. She’ll be a director and senior leader of KKR’s ESG team, which sits within the firm’s public affairs group.

This latest move underscores the rising competition for PE professionals with ESG experience, driven by heightened scrutiny on the issue from LPs. PEI examined the state of the ESG talent pool back in January.

Dyal’s good call
Having repelled two legal challenges, the proposed merger of GP stakes giant Dyal and credit firm Owl Rock has cleared another major hurdle. The former has been granted approval by its LPs to combine with Owl Rock via the Altimar Acquisition Corporation SPAC, per a statement. The SEC has also given the go-ahead to the deal, which would create a listed manager with $51 billion in AUM. If Altimar’s stockholders approve on 18 May, the deal will close the following day.

The process has been anything but smooth. In February, credit manager and Dyal portfolio company Sixth Street Partners sued in a bid to prevent the merger on the basis that Owl Rock – also a Dyal partner manager – is a direct competitor. Another credit manager in Dyal’s portfolio, Golub Capital, followed suit for the same reason later that month.

Check back next week for PEI’s deep dive into the merger and what it says about the GP stakes market.

More mega-funds
In case you missed it, Bain Capital is the latest firm to get in on the pandemic mega-fund action. The firm closed its eighth North American buyout vehicle on $11.8 billion, according to a spokesman, confirming a Reuters report from last week. Bain made a $1.8 billion GP commitment to the fund, the spokesman said. Mega-funds led to a record quarterly fundraising total in Q1; if Bain is anything to go by, it may not be the last quarter of its kind this year.

Second chances
Ares Management chief Michael Arougheti says its entry into secondaries via last month’s acquisition of Landmark Partners could present opportunities to cross-market the pairs’ strategies. On an earnings call last week, Arougheti said the firms can introduce “products to each other’s respective client bases and collaborate on new product extensions”. The pair will focus on the burgeoning GP-led sector (which PEI covered in depth earlier this year) and use the firm’s global credit platform as a sourcing opportunity for deals.