“A lot of times when people get caught in the greenwashing, it’s because they’re hiring people who don’t have expertise in the field. There needs to be education of RIAs to not sell crappy funds and to know the indicators of what makes a crappy fund.” 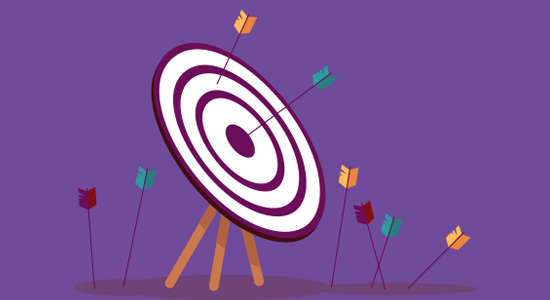 Direct hits
What do you get when you mix a tougher fundraising environment for less established managers and mountains of pre-existing dry powder? Answer: an explosion of directs. Investors completed $147.7 billion of directs across the first three quarters of this year, a 43 percent increase from 2020’s annual total, according to research published this week by placement agent and advisory firm Triago. By comparison, co-investments rose about 30 percent to $118 billion.

For US family office Landon Capital Partners, having greater visibility into underlying assets is clearly what drove the shift for from a fund focus to an exclusively deal-by-deal strategy, Chris Sullivan, Landon’s founder and managing partner, said in Triago’s report. “The pandemic’s uncertainty has made people more wary of committing to the blind pools that define classic [PE] fund structures, so direct or more highly focused transactions are more attractive.”

The increased popularity of directs relative to co-investments this year could also be attributed to an increase in the number of firms opting to function as a fundless sponsor rather than attempting to raise a debut vehicle, and the need for managers to prioritise spending dry powder rather than offering the deal up to their LPs, the report noted.

Next year’s fundraising environment is expected to become even tougher for managers without an exceptional track record or that have already struggled to get their most recent fund over the finish line. With that in mind, direct investing via the fundless sponsor model may well gain further ground in 2022.

PE pacing
Yesterday, Side Letter noted that private equity’s steady flow of distributions in 2021 could impact LP deployment next year. That appears seems true of the $21 billion Arkansas Teacher Retirement System, which plans to increase the pace of its commitments next year to maintain its 12 percent target allocation to PE, according to its investment committee meeting last Monday. Though ATRS had a 13.5 percent exposure to PE as of June, the heady exit environment could play havoc with its target allocation. The pension received nearly $600 million back from the asset class last year, while just $180 million was called. It needs to commit $350 million across 11 vehicles in 2022, up from $300 million this year, to return to 12 percent by June 2026.

Tech support
Europe’s tech sectors are awash with investment activity, according to VC firm Atomico’s State of European Tech report, published this week. Atomico is perhaps better positioned to judge than most: the firm was launched in 2005 by Niklas Zennström, co-founder of communications giant Skype and an “unofficial ambassador” for European tech. (You can read Private Equity International‘s 2018 interview with Zennström here). Below are some takeaways from the research:

AlpInvest’s preferred strategy
Carlyle’s secondaries unit AlpInvest Partners will become the latest firm to launch a preferred equity fund, our colleagues at Secondaries Investor report. The Strategic Capital fund will focus on preferred equity, NAV-based lending and on funding GP commitments. It will also have a pocket to make secondaries investments in asset classes such as credit, which have a lower return profile than the PE assets targeted by its flagship fund. Like other large secondaries buyers, AlpInvest pivoted towards preferred equity during the coronavirus crisis in expectation of a wave of portfolio holders needing liquidity without wanting to part with assets. This expectation appears to have played out, with preferred equity deal volume more than doubling to $7.8 billion last year from $3.7 billion the year before, according to data from Evercore.