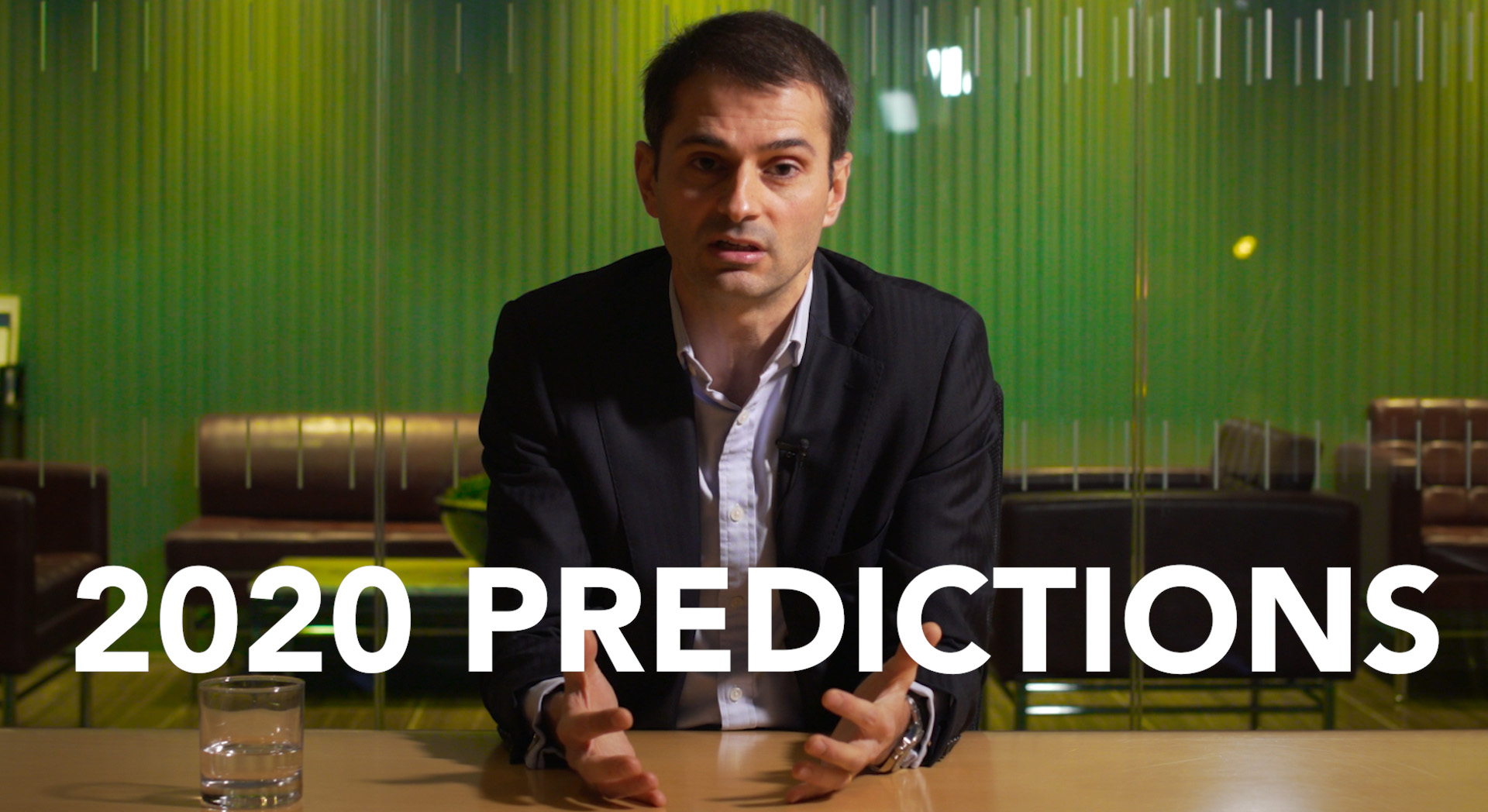 Forget Joker; eat your heart out, Little Women – the movie event of the month is here in the form of sister title Secondaries Investor’s 2020 predictions video. Best Actor-worthy performances from names such as CPPIB, Partners Group and Kirkland & Ellis, not to mention hammy turns from PEI’s own reporters, it’s all you need to look out for in 2020 in seven short minutes. Spoiler alert:

On the minds of CFOs

PEI’s CFOs and COOs Forum kicks off today in New York and a change to the schedule means it opens with Carl Thoma’s keynote interview. Thoma’s name is above the door of not one, but two blue-chip private equity brands and his current shop, Thoma Bravo, is the eighth-largest in the world as per the PEI 300. If the pre-event cocktails were anything to go by, politics will dominate the conference sideline discussions.

Asia’s mountain of dry powder just got bigger. Baring Private Equity Asia, headquartered in Hong Kong, closed its seventh pan-regional fund on its $6.5 billion hard-cap, marking a 60 percent increase from its 2014-vintage predecessor, according to a statement Tuesday. The region has seen a number of hefty closes in the past 24 months, including Hillhouse Capital Fund IV on $10.6 billion, Carlyle Asia Partners V on $6.55 billion and PAG Asia Capital III on $6.1 billion. KKR is said to be eyeing $12.5 billion for its fourth Asian flagship. The capital raising comes after a 26 percent decline in Asian PE investment activity last year, according to S&P Global Market Intelligence, as trade tensions, recession fears and lofty valuations served to dampen GP confidence.

Consolidating credit. Ares Management, a credit powerhouse in the US and Europe, has acquired SSG Capital Management, one of the largest pan-Asian debt managers, sister publication Private Debt Investor reports. In an asset class where consolidation has become a theme, the transaction is one of the more significant to date, as Ares’ credit products can now boast the geographic trifecta of North America, Europe and Asia-Pacific.

TA doubles down. TA Associates has raised $1 billion for a fund that will re-invest minority stakes in companies it has exited, sister title Buyouts reports. TA Select Opportunities Fund, which closed in November on target, will not charge LPs a management fee and will instead collect fees from portfolio companies, according to a source and the Form ADV. Check out the story here.

San Jose on the prowl for more PE. City of San Jose Police & Fire Department Retirement Plan issued a RFP for general investment consulting services. The contract with current consultant, Meketa Investment Group, will expire in February 2020. The $3.59 billion US public pension has a 12 percent target allocation to private equity that currently stands at 13.44 percent.

For more information on San Jose PFRP, as well as more than 5,900 other institutions, check out the PEI database. 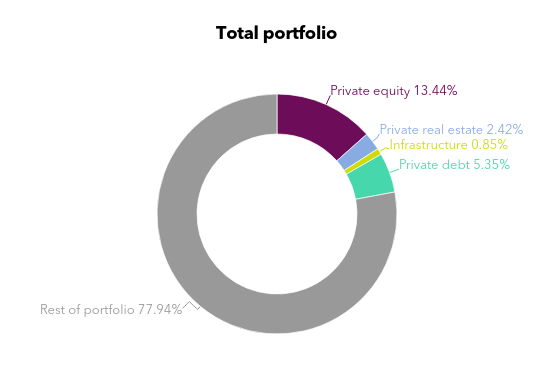 “Valuation matters. How you use your capital matters. Governance matters.”

General Atlantic chief exec Bill Ford predicts the lessons that will be learned from the SoftBank Vision Fund vintage of investments on CNBC from Davos.