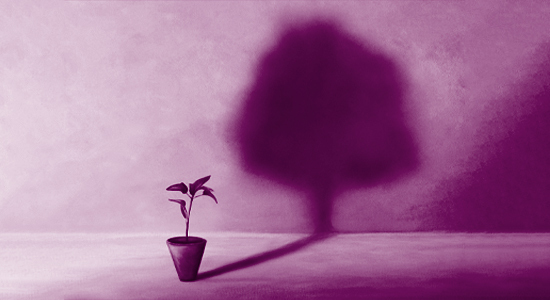 Bigger isn’t always better
Small-cap buyouts can be seen as a tricky area to get right; it has more managers than any other corner of the buyout market and dispersion between top- and lower-quartile firms is also the widest. What’s more, in times of volatility, investors typically raise their allocations towards defensive assets such as infrastructure, private debt and real estate, and seek comfort from larger, more familiar private equity fund managers at the expense of their smaller counterparts. A new report from StepStone Group, however, is urging LPs to resist reducing their exposure to smaller firms. Here’s why:

StepStone’s case for small-caps certainly appears to be a compelling one. The next time you feel the need to pivot towards safer pairs of hands, spare a thought for the humble SBO. Your portfolio might thank you.

Pictet’s PE push
Pictet Alternative Advisors, Pictet Group’s private asset and hedge fund management arm, has made a string of hires for a newly launched direct PE strategy, according to a statement. The unit, which will mainly target the UK, DACH and Benelux, will be available to professional investors, Side Letter understands. It’s unclear whether the strategy will involve the launch of a dedicated fund.

Pictet made five hires for the direct PE team in 2022. London-based Edmund Buckley, global co-head of PE and head of direct PE, joined in April from European mid-market firm THI Investments, where he was a managing director, according to his LinkedIn profile. Other hires include Nikolaus Hubmann, who joined as head of DACH from Sun Capital Partners, and Sean Howard, who joined as investment manager from Ares Management’s PE group. The team will focus on “both quality businesses but at reasonable valuations, something that we think will be important in the next decade”, Pictet managing partner Elif Aktug said in the statement.

Mo’ money, mo’ problems?
Global law firm Morrison Foerster has issued a series of predictions around how economic uncertainty could impact PE investing this year. Here are some of the most interesting forecasts for each region: