“Citation’s mission of helping SMEs look after the health, safety and well-being of their staff is fully aligned with our strategy for the impact fund” 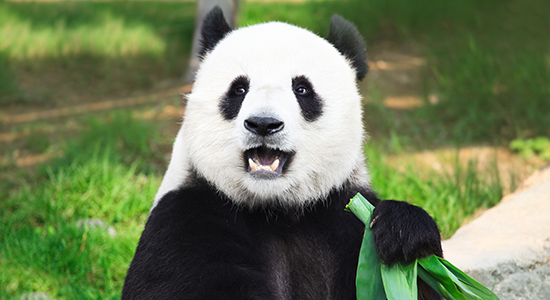 Employees Retirement System of Texas – one of the 100 largest PE investors in the world – is feeling bearish on Asia. The pension is not making any large bets in emerging markets or markets they deem higher risk (which includes Asia), as economic uncertainty due to the global pandemic remains high, said its private equity director Ricky Lyra on the pension’s investment advisory committee meeting on Wednesday. The pension’s $4.1 billion PE portfolio has a 17 percent exposure to Asia as of end-June 2020, a figure that has been growing steadily. Lyra added the pension does not have any big commitments or re-ups in the pipeline to the region. Texas ERS previously backed funds managed by North Asia-focused MBK Partners and pan-Asian firm Baring Private Equity Asia, according to PEI data.

Investor sentiment on Asia has been mixed. Dutch pension giant APG Asset Management told Private Equity International prior to the pandemic it was doubling its allocation to the region over the next five years. Meanwhile, trade tensions between the US and China are prompting concerns in Asia that US public pensions will face public pressure to pull back their exposure to Chinese GPs.

British Columbia Investment Management Corp is following in the footsteps of its compatriots with a strategic push into direct investing. BCI deployed C$1.6 billion ($1.22 billion; €1.02 billion) into directs and co-investments last year, bringing its directs share of the overall private equity portfolio up to 38 percent, per sister title Buyouts. The goal is to reach 50-50. BCI is still playing catch-up with some of the other Canadian giants. In its 2019 report, Caisse de dépôt et placement du Québec said direct investments represent more than three-quarters of PE portfolio activity, while over at Ontario Municipal Employees Retirement System directs are at 85 percent.

Covid-19 hasn’t slowed down fundraising, writes Jordan Stutts in sister title Infrastructure Investor’s weekly letter today. But it hasn’t sped it up either. Writes Stutts: “While a general virtue of virtual due diligence was, at the pandemic’s beginning, believed to be the efficiency of preventing thousands of miles of travel, a recent noticeable change has been the way in which capital is committed.” One adjustment has been the prevalence of “rolling closes”, with GPs accepting commitments as and when they come in, notes Stutts. “You just take LPs as they come sequentially,” one source said.

The C$434.40 billion public pension has a 21.0 percent target allocation to private equity that currently stands at 24.3 percent.

For more information on CPPIB, as well as more than 5,900 other institutions, check out the PEI database.

Today’s letter was prepared by Toby Mitchenall with Isobel Markham and Carmela Mendoza.