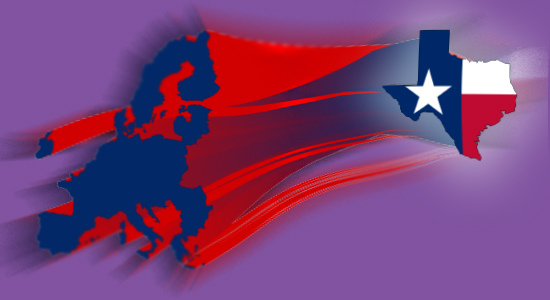 Texas Municipal Retirement System wants to back more emerging managers in Europe. The $30 billion public pension fund is drawing up a five-year road map for investing in European private equity, Chris Schelling, director of private equity at Texas Municipal, tells PEI. Its goal: back between four to 10, “earlier-stage, growth-oriented” GPs. The pension has so far backed just one European GP, London-based CapVest, according to PEI data. After our meeting in Cannes, Schelling’s itinerary took in Munich and London.

A new ship in the harbour 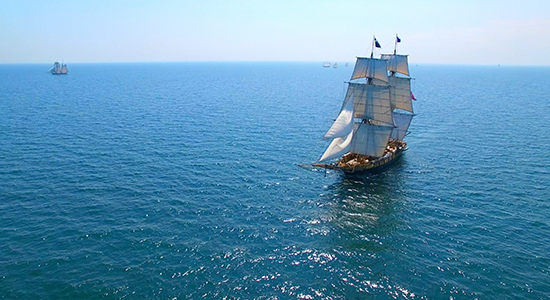 Are private equity firms about to face a day of reckoning when it comes to management fees? The arrival of Vanguard into the asset class might ring alarm bells, but it is not immediately clear how the giant of passive investing – through its partnership with HarbourVest (press release) – will revolutionise the fee model. Previous attempts by quants to create a low-cost alternative to access PE alpha have yet to to take off. At this stage, Vanguard’s entrance looks more like a move driven by the need to offer its institutional clients access to an increasingly mainstream asset class without them having to go to a competitor. Telling comments from Vanguard’s head of private markets Fran Kinniry to the Financial Times (paywall). “We’re going to be more friend than foe for the existing private equity ecosystem.”

GPs and LPs: friends and rivals

Groups such as Temasek, with direct investing capabilities, are often viewed as creating competition for buyout firms. Not so, says head of PE fund investing at the Singaporean investor, Benoit Valentine, who complains it is the buyout groups that are starting to eat its lunch. “Our bread and butter is to take long-term minority positions in private companies [on a] direct basis … Today everyone is running in the same lane. The public guys, [such as] BlackRock, because of fee compression and public market valuations, are seeking alpha with a long-term private equity fund,” he told conference delegates last week. Isobel Markham has the full picture on Temasek’s private equity strategy.

If you’ve taken out a capital call line within the past decade, chances are you had the option of using an uncommitted facility. This is where a lender agrees to lend up to a certain amount of capital at set terms if requested but is under no obligation to do so. Though common, these terms could be problematic should the bank lose its appetite to lend in a downturn; GPs may be forced to rely on capital calls to fund investments – a time-consuming process that could place undue pressure on LPs during a liquidity crunch. So how best to avoid these potential headaches? Alex Lynn spoke to the founders of Fund Finance Partners, a new debt advisory, and Investec’s UK head of fund finance, to find out.

NB gets into RE. Neuberger Berman, the private markets heavyweight that owns Dyal Capital Partners, has made its entrance into the world of real estate through the acquisition of New York-based Almanac Realty Investors. The deal adds $4 billion in AUM and approximately 30 people. Evelyn Lee on sister publication PERE has the details. Also: read our portrait of Neuberger here.

Brookfield under the microscope. A Financial Times (paywall) long read explores the “secretive” world of Brookfield, centring on a $1.3 billion deal to rent Kushner-owned Manhattan skyscraper 666 Fifth Avenue. The piece delves into the complex ownership structure of the $500 billion firm, including a company called Partners Limited – half of which is owned by chief executive Bruce Flatt and Jack Cockwell, a key player in building the firm into what it is today. The FT says Partners Limited has the power to override the votes of every other Brookfield shareholder. As the piece aptly demonstrates: “what exactly Brookfield is, and how it operates, is maddeningly difficult to ascertain”.

“I believe that the culture today in most investment and financial businesses is not fit for purpose for the world we now live in. In late 2017, I woke up and smelt the coffee and decided that I no longer liked the culture existing at Terra Firma, a firm I had built up over 22 years. Terra Firma had, I felt, since its founding in 1994, moved away from being an outwardly facing entrepreneurial organisation where people worked together to succeed through transforming businesses, to becoming an internally focused business where people fought against each other to take as much of the pie for themselves as they could.”

An extract from Terra Firma founder Guy Hands‘ speech given to students at the London School of Economics this week.

The $5.90 billion US public pension has a 13.00 percent target allocation to private equity that currently stands at 4.60 percent.For more information on VCERA, as well as more than 5,900 other institutions, check out the PEI database.