Investors of the future

€8 billion invested by the age of 32? Six languages and guest lecturer at Harvard … at 35? It must be the Future of Private Equity week on PEI. Today we bring your 10 individuals who will no doubt shape the way capital is deployed in the future. 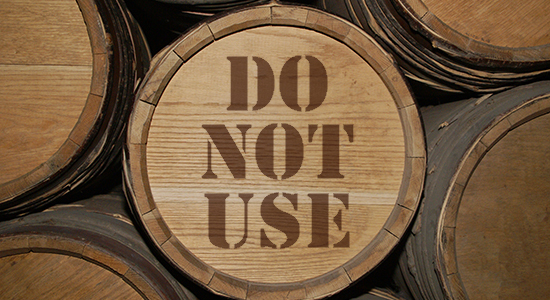 The mountain of dry powder, referenced in pretty much every article written about the private equity in the last five years, has become a bit of millstone for the industry. Subscribers to sister title Buyouts can read editor Chris Witkowsky’s comment on that topic here. Here’s an extract for your inbox:

“A perception exists among politicians and the mainstream media that the private equity industry has $2 trillion of unspent capital it can – and should – use to bail itself out.

‘These companies should be using their cash reserves to help their employees, not to acquire more power,’ said Rep. Alexandria Ocasio-Cortez in a recent statement supporting a ban on private equity deal activity during the downturn. AOC proposed the deal ban alongside Sen. Elizabeth Warren. This perception has led to the damaging policy decision barring most private equity-backed companies from accessing US government funds meant to preserve jobs.

The truth is more complicated than the political propaganda rife in the media and among progressive politicians. In fact, most private equity firms are not able to use the bulk of their uncalled capital to simply re-invest into existing portfolio companies that need help.

Chris goes on to outline the various ways in which GPs can support the portfolio: recycling proceeds back into port cos (which in some instances also requires LP consent), NAV-based loans, raising annex funds or tapping the secondaries market.

Taking AIM. The number of take-private deals involving companies listed on London’s secondary bourse, AIM, has grown dramatically and could continue to do so if share prices continue to fall, says accountancy firm BDO. The exchange has dropped 34 percent from its two-year peak versus 27 percent for the FTSE 100.

Crew cut. Fashion retailer J Crew (owned by TPG and Leonard Green since 2011) has filed for bankruptcy protection and will be taken over by lenders (read the press release from J Crew here and a decent Reuters report here). Expect more anti-PE headlines to follow the likes of this one from online publication Quartz: “Don’t blame J Crew’s bankruptcy on covid-19.”

Impact packet. Morgan Stanley AIP has raised a $110 million “climate solutions” fund, which “seeks to address critical climate issues including global warming and pollution, depleting resources and eco diversity”, according to a statement.

They didn’t say it

Of the 20 largest managers and institutional investors in the world of private infrastructure, nine declined to answer questions put by Infrastructure Investor as part of its deep dive investigation into climate change preparedness: “It is possible some of the firms that chose not to engage with us are, in fact, doing very good work in preparing their portfolios to adapt to climate change. However, without their engagement, we simply don’t know.”

What content did you engage with most in the last seven days? The launch of our Future 40 (the professionals under the age of 40 most likely to be tomorrow’s leaders) was by far the most read, followed by a scoop about a Landmark Partners veteran launching a new franchise. In third place was Carmela Mendoza’s report on four of Carlyle’s funds falling out of carry.