“Quite frankly, we will do [a virtual format] in the future along with our in-person annual meeting.”

Rich Lawson of Palo Alto-based firm HGGC on the success of the firm’s first virtual annual meeting in mid-May. Two-thirds of the firm’s LP base is located outside the US and the Zoom AGM attracted more participants than before, providing access to every interested employee. Subscribers to sister title PE Hub can read the full story here. 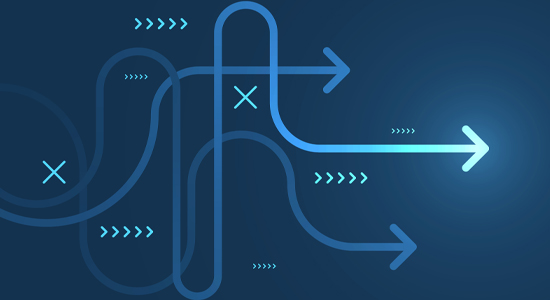 Nano satellites, disaster planning and virtual board meetings: these are what’s in store for the asset class post-covid-19, according to intel from our Future of PE report. The latest instalment looks at the future of impact investing: crucial at a time when non-financial performance issues, such as employee health, environmental impact and education, have come to the fore. If the coronavirus crisis is a dress rehearsal for the economic chaos that’s to come from climate change (as sister title Infrastructure Investor editor Bruno Alves has argued), the “E” in ESG will likely rise up the agenda as investors realise black swans do indeed exist.

Thakran on the move. L Catterton Asia managing partner Ravi Thakran is heading for the exit, according to DealStreetAsia. Thakran had been one of 12 Asia-based partners linked to a proposed spin-out last year, but he told us in November that the group had resolved these “issues” to close L Catterton Asia III on $1.45 billion. That reconciliation was said to be partially driven by the appointment of Chinta Bhagat, formerly of Malaysian SWF Khazanah, as co-managing partner and head of Asia funds in August.

Los Angeles Fire & Police Pension System has announced $59.23 million-worth of private equity commitments to two vehicles, according to its May board meeting packet.

The commitments comprise of $30 million to One Rock Capital Partners III and £24 million ($29 million; €27 million) to Livingbridge 7. The $22.60 billion public pension has a 12.0 percent target allocation to private equity that currently stands at 12.01 percent.

For more information on LAFPP, as well as more than 5,900 other institutions, check out the PEI database.