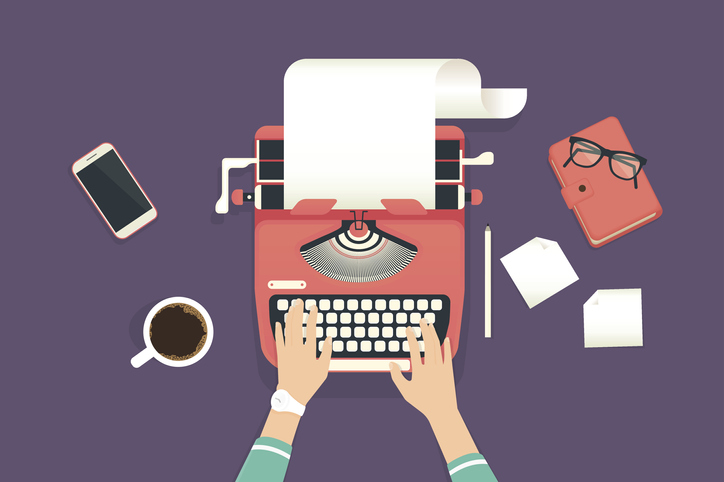 Fridays are highly anticipated for two reasons: the start of the weekend and the arrival of Private Equity International’s weekly commentary.

Topics this year have ranged from the climate crisis to racial inequality to tax avoidance. As 2020 draws to a close, here’s a collection of the year’s best Friday Letters.

Three of the asset class’s biggest investors published a joint statement in March urging sceptics to wake up and smell the coffee. CalSTRS, Japan’s GPIF and the UK’s USS Investment Management warned that focusing solely on short-term returns without considering other stakeholders would be to ignore “potentially catastrophic systemic risks”. PEI viewed the statement as a clear warning shot for the industry’s remaining climate sceptics.

Do investors know what’s good for them?

A June paper from private equity’s favourite gadfly Ludovic Phalippou argued that LPs are turning a blind eye to high fees and mediocre performance in their portfolios. PEI explored whether investors were sold short by the suggestion that the clamour for private equity is entirely down to self-interest, as opposed to cold, hard analysis.

Keep an eye on Kentucky

In July, PEI drew readers’ attention to a lawsuit involving Blackstone and KKR’s hedge fund businesses which could have a bearing on wider private markets. It is highly unusual for a limited partner to sue its managers, but we are heading into an era in which performance for some funds may be severely challenged. These issues cannot be dismissed by the private equity and hedge fund industries as a trifle.

Vista and its founder face an uncertain future

Robert Smith, founder, chairman and chief executive of one of the most successful firms in the business, admitted in October to willfully and knowingly participating in an illegal scheme to evade taxes on more than $200 million in partnership income. Smith avoided prosecution by agreeing to pay $139 million in taxes and penalties and cooperating with the authorities on related investigations. PEI looked at the potential implications of this result for Vista Equity Partners and its LPs.

The secondaries market became more seller-friendly than ever this year, allowing sponsors to push terms that surprised even seasoned pros. This window is unlikely to remain open for long, as stabilising valuations speed the return of the LP portfolio market, giving buyers a bigger universe in which to operate. PEI urged GPs to seize the day.