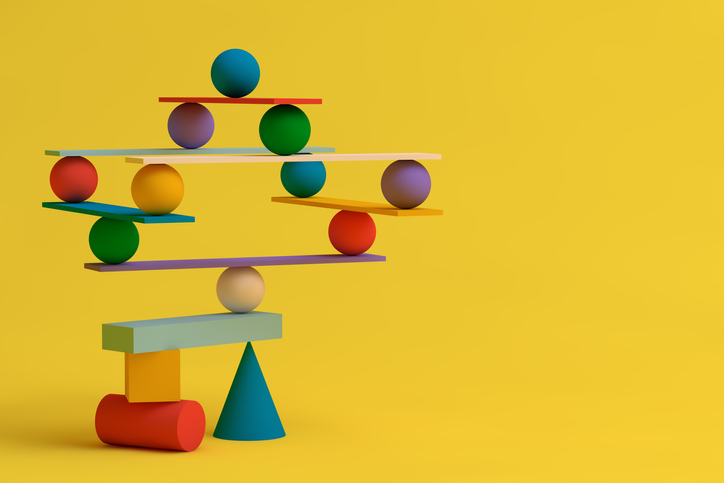 A recent GP stakes acquisition by Apollo Global Management could serve as a new model for aspiring participants to follow.

Last week, the New York giant picked up a 24.9 percent stake in Motive Partners, a US-headquartered manager specialising in fintech investment across North America and Western Europe. The firm is seeking up to $1.5 billion for its sophomore fund, Private Equity International reported last year.

The deal is unusual in part because Apollo is understood to have invested via its balance sheet. Though such acquisitions aren’t unusual – AMG, BrightSphere and Eurazeo also use balance sheet capital to pick up stakes in managers –  it’s becoming more common to see firms investing through GP stakes funds, such as Dyal Capital Partners, Goldman Sachs’s Petershill or Blackstone’s Strategic Capital Group.

Also of note is that the investment involves a significant element of reciprocity. As part of the deal, Motive Create, a 14-strong value-creation team that drives innovation across Motive Partners’ portfolio companies and external financial clients, will be set loose on relevant businesses in Apollo’s portfolio, as well as on its internal product development, distribution and deal origination capabilities. The firm’s growing wealth management channel is expected to be a focus of the team.

The GP stakes model has been under our spotlight in recent months. Dyal ran into problems earlier this year when two of its portfolio companies attempted to block a merger with credit firm Owl Rock on the basis that the latter was a competitor.

Though a judge ruled in favour of Dyal and the merger went ahead, the saga highlighted an apparent flaw in the concept: with a comparatively limited opportunity set, blindpool funds that amass large portfolios of GPs – which often use the capital to expand laterally – are bound to encounter issues relating to potential conflicts of interest from time to time.

GP stakes funds do have an important role to play in providing capital where it’s needed and generating returns for LPs. Target companies benefit from the parent’s internal resources – BC Partners in 2019 chose Blackstone’s SCG as an investor partly to access back-office perks, new platform advisory and introductions.

Still, it might be tricky to replicate an Apollo-Motive-style partnership in a fund structure as a GP stakes manager, for example, cannot reasonably ask dozens of GPs to help build its internal infrastructure.

A more targeted, symbiotic approach to the strategy – one where investor and investee both contribute to, and are enhanced by, the relationship – could prove just as beneficial for the industry, with fewer potential complications.