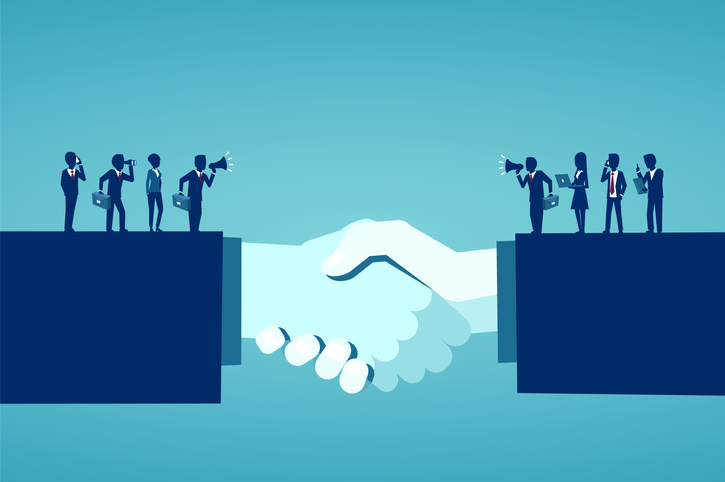 Connecticut’s state pension system set out last year to deploy more capital into a dedicated co-investment programme across private equity, private credit and real assets, in a move to increase its allocation to alternatives.

“We are going into co-investing. We negotiated rights for years and never utilised them,” Shawn Wooden, Connecticut state treasurer, said at the iConnections Global Alts conference in January, adding that this is the first time since he joined the state pension system in 2018 that co-investments will play a big part in its private markets portfolio. “Part of it is to drag down fees. And part of it [is] we’ve just got to deploy more capital.”

In January, the Connecticut Retirement Plans and Trust Funds closed on its co-investment partnership with HarbourVest Partners, which targets private equity and private credit co-investments. A month later, it closed on its co-investment partnership with Morgan Stanley Investment Management. The investor expects these mandates to deploy $1.28 billion in aggregate over the next three years, according to a spokesperson from the Office of the Treasurer. Co-investments will be sourced from the state pension system’s existing managers, as well as through HarbourVest and Morgan Stanley’s network of GPs, according to a statement in September.

The $44 billion CRPTF consists of six state pension funds and nine state trust funds. The state pension has a 10 percent target allocation to private equity, which stood at 8.8 percent as of 30 June. Its private equity portfolio has a fair market value of about $4.4 billion.

Wooden noted during the iConnections panel that his aim for the pension is “to reduce manager relationships and to become more important with the GPs they do business with”. Others share that objective: for the past several years, US pensions including the California State Teachers’ Retirement System and New York City Retirement System have rolled out dedicated co-investment programmes focused on a “partnership model”, in which the investors’ PE teams are integrated in the diligence and investment process.

Investor demand for co-investments has not let up in recent years. Sixty-four percent of investors in PEI’s latest LP Perspectives study said they plan to back more co-investments over the coming year, down from 71 percent in 2021 and 2020 and 73 percent in 2019.

Although appetite remains strong, insufficient staffing and the lack of co-investment opportunities were cited among the obstacles to deploying more capital into this space. The state treasurer also said his staff were struggling to keep up with the pace at which firms are coming back to the market and deploying capital. A further dilemma is that the pension system aims to increase its allocation target to private equity: CRPTF plans to commit between $1.1 billion and $1.3 billion to private equity managers in the 2022 fiscal year.

For Wooden, the rationale behind CRPTF’s push into co-investments is clear: take on more risk, or bring down the assumed rate of return.