Abraaj Group‘s application for provisional liquidation in the Cayman Islands has been approved, meaning the firm has been given space to ensure an orderly restructuring process can be negotiated.

The embattled emerging markets investor said in a statement on Tuesday that a Cayman court had appointed representatives from PwC and Deloitte as liquidators of Abraaj Holdings and fund management unit Abraaj Investment Management Limited, respectively.

The liquidators have “extensive powers” to protect and manage Abraaj’s assets, including maintaining oversight of board and management activities and maximising the returns to the stakeholders of the company, the statement noted. Liquidators can now execute restructuring plans and asset disposals in a protected and controlled environment, said PwC partner Michael Jervis, one of the liquidators.

“It gives breathing space,” John O’Driscoll, a partner at Walkers who leads the law firm’s insolvency and dispute resolution team, told Private Equity International. “An unsecured creditor can’t come along and appoint a liquidator because there is a moratorium in place.” The moratorium does not apply to secured creditors, O’Driscoll added.

It is understood creditors hold $1 billion of the Dubai-headquartered company’s debt.

In mid-June two unsecured creditors including specialised credit fund Auctus Fund and Kuwait’s Public Institution for Social Security filed a petition for Abraaj Holdings to be liquidated after it defaulted on separate loans worth around $100 million each, Bloomberg reported.

It’s unclear how long the process could take. Often the restructuring takes the form of a scheme of arrangement, a court-approved agreement between a company and its shareholders or creditors. This can take as little as two months, or six months or more in a contentious scenario.

In the meantime, Abraaj is confident the restructuring process will have “minimum impact” on the day-to-day operations of AIML and its portfolio companies. 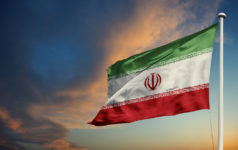 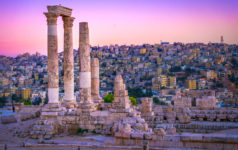 Jordan: The next frontier market 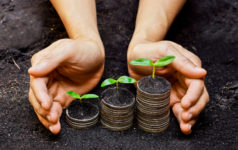