The pace of new investments being made by the funds in its private equity portfolio slowed during the six months to 30 June 2018 amid “expensive” market pricing, according to its H1 earnings report. The vehicle committed €25.3 million to Apax investments in the period, down from €39.7 million in H1 2017.

“Spreads have risen in H1 and US base rates have also increased, resulting in yields expanding in the western markets,” the results noted. “Consequently, we believe that risk-reward profiles in debt have improved and we expect the share of debt to increase within AGA’s derived investments.”

Apax Partners does not manage credit vehicles. AGA invests in derived debt and equity in existing Apax portfolio companies and opportunities generated by the firm’s dealflow. Derived debt accounted for 19 percent of the invested portfolio as of 30 June, compared with 16 percent for derived equity, and this ratio is likely to shift as a result of the pivot to debt.

Distributions have significantly outweighed capital calls industry-wide in recent years as a surplus of dry powder and growing competition for assets makes reasonably priced assets hard to come by, according to data from private equity software provider eFront.

AGA’s net asset value increased by €31.5 million to €943.9 million during H1, largely driven by a higher positive contribution from private equity. The vehicle posted an 11 percent total return for its private equity portfolio in the six months to 30 June, a marked improvement from the 3.3 percent returned in 2017.

“The strong fundamentals of the underlying companies have now started to come through in the reported numbers, as the return drag from under-performing investments in 2016 and 2017 ceased,” the report added. 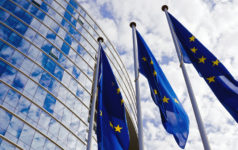 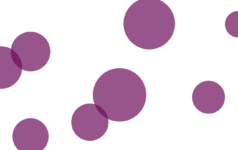