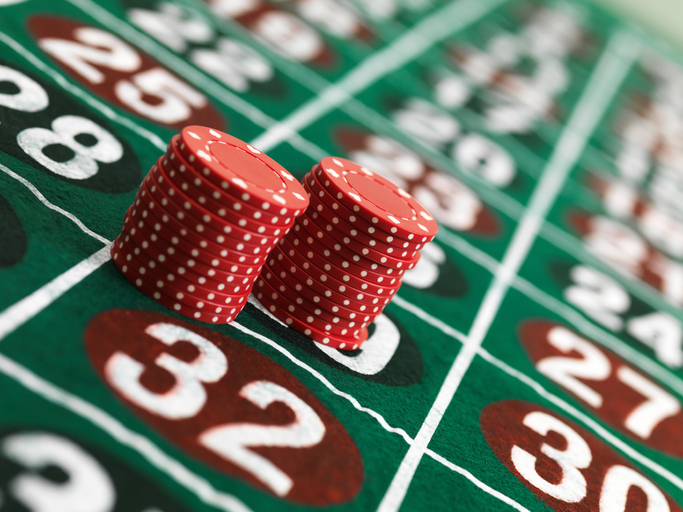 Roulette is a game of conviction: players can go all in on one number or play it safer by choosing between red and black, albeit for a lower return.

A similar principle can be applied to country and pan-regional funds. The former offers investors concentrated exposure to one market in exchange for additional risk and the latter provides a hedged portfolio with the potential for diluted returns.

These differences are borne out in the data. US-focused private equity funds have on average delivered a 1.71x total-value-to-paid-in multiple over a 10-year basis, outperforming the 1.39x generated by global vehicles, according to data provided to Private Equity International by investment analytics firm CEPRES.

In Asia, dedicated China and India funds returned 1.51x and 1.44x respectively on a 10-year basis, compared with a 1.41x average for pan-Asian strategies.

Country-focused funds also delivered better net internal rates of return for the US and Asia.

Pan-regional funds in Europe and Asia typically display greater upside and downside deviations than dedicated country strategies, indicating that the population of returns from vehicles performing above and below the mean are more sparsely scattered. This translates to increased selection risk.

“Asian markets are heterogenous so it’s much harder to complete deals there,” Daniel Schmidt, chief executive of CEPRES, told PEI. “Having intimate knowledge of a particular market can put firms at an advantage over pan-Asian players.”

Oliver Gottschalg, associate professor of strategy at HEC Paris and co-founder of its private equity observatory research centre, said there is a significant correlation between country focus and TVPI. His analysis, based on 1990 to 2014-vintage funds, calculated the degree of country focus as the sum of squared percentage exposure by enterprise value across all countries in which the vehicle is invested.

Vietnam’s gross domestic product, for example, is expected to grow at 6.6 percent in 2020 as it benefits from a shift in manufacturing away from China, according to a report by the Institute of Chartered Accountants in England and Wales. This compares with 4.5 percent for the entirety of South-East Asia – suggesting a specific country-focus can benefit from specific market dynamics.

Europe is a partial exception to the rule. Dedicated UK, as well as DACH and Southern Europe funds – these two being concentrated enough to be considered country-focused –  have on average returned 1.31x, 1.32x and 2.01x on a 10-year basis, according to CEPRES. This compares with 1.48x for pan-European vehicles.

“Europe is homogenous – it has the same laws and people speak the same languages, which makes it easier to develop a deep understanding of local markets,” Schmidt said, noting that Southern Europe’s outperformance is likely due to survivorship bias following a wash-out of fund managers during the global financial crisis.

“Most countries in Europe are super small and so the number of private equity opportunities can be much lower. European country funds are also competing both with their peers and pan-European vehicles, which further limits the pool of targets.”

European countries are subject to many of the same macro-economic headwinds and tailwinds. Germany, France and the UK, for example, enjoyed 2.2 percent, 1.8 percent and 1.79 percent GDP growth respectively in 2017, according to the World Bank.

Asia was more diverse: China grew at 6.9 percent, Korea at 3.06 percent and Japan at 1.71 percent. Investors could be rewarded for a more concentrated bet in one of Asia’s higher growth markets – an effect that would be less pronounced in Europe.

Pan-regional funds are typically considered a safer pair of hands. Besides greater diversification, firms with the capacity to invest on a continental scale are more likely to have more resources dedicated to due diligence, deal sourcing and value creation.

“You see greater variance in due diligence quality in Asia versus the US, for example, and thus some of our early bets were with the Asia mandates of larger, global institutional firms,” Kim added.

There is also the matter of size. Pan-regional funds, such as the $9.3 billion KKR Asian Fund III or €6.4 billion Carlyle Europe Partners V, can accommodate large investors such as APG Asset Management, which typically writes cheques of around $200 million. Bigger investors can have difficulty writing large cheques for smaller funds, such as Mekong Capital, which is seeking $250 million for its fourth fund dedicated to Vietnam.

Shirley Ma, senior portfolio manager at APG, told PEI in December that the Dutch pension giant, which wants to add more differentiation in its portfolio, is limited in its choice of managers by its own size and ESG requirements.

“There are only a few very large markets in Asia that are doable for us currently – China, Japan, South Korea and Australia,” Ma said.