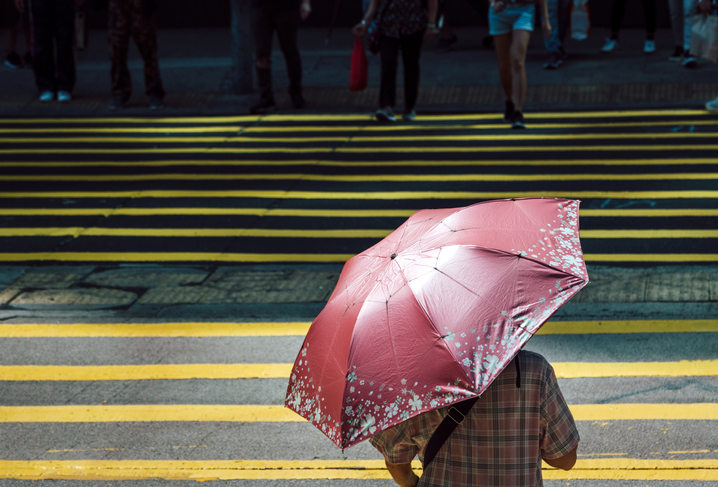 Asian private equity firms are learning to cover their backs when buying and selling assets.

M&A insurance – which typically covers buyers in the event that financial statements that help to value a target company turn out to be inaccurate or untrue – is commonplace in the western world. According to a May study from insurance broker BMS, four out of five North American private equity transactions were covered last year, as were two-thirds of those in Europe and the UK.

The figure drops to just 10 percent of private equity deals in Asia-Pacific, which accounted for 5.7 percent of all policies placed in 2020.

“In Asia, policies are only starting to be placed in any real volume in really the last two to three years,” Sandra Lee, chief executive for BMS Asia in Hong Kong, told Private Equity International. “Increasingly in Asia, you’re seeing across the board almost all private equity sellers wrap this into their auction process.”

M&A insurance covers financial losses arising from breaches of representations and warranties given by sellers in a transaction. Common breaches include errors in historical financial statements or past non-compliance of certain regulations.

For example, a buyer might pay $100 million for a company and later realise that there had been a breach of warranties given by the seller (such as the asset not having fulfilled a contractual obligation). If the breach is covered by the policy, the difference in value of the asset had the breach not occurred would be paid up to a set limit.

These limits ranged last year from 19 percent of the total deal value in the US to 27 percent in the UK. Premium rates for M&A insurance vary by region, deal size and sector, and typically sit between 1 percent and 3 percent of the policy limit. A $100 million deal with a 20 percent policy limit would command a premium between $200,000 and $600,000, which is typically paid by the buyer upon completion.

The upshot from these policies is the buyer gains peace of mind if their due diligence fails to uncover hidden or inaccurate information for a reasonably low cost, and the seller – which most often initiates the insurance process – no longer has to hold their sale proceeds in escrow or worry about future litigation from the purchaser.

“In the last 12 to 18 months, [we’ve seen more] distressed sales where the target is good but the seller is distressed,” Lee said.

“You’ve got a real shot at buying this target but the seller is not going to be around because they’re winding down. So, do you take it as-is, and bear the risk yourself, or potentially wrap around an insurance policy to help grease your conversation with the seller and give your own board of governance – for PE funds in particular, their IC – some cover that you’ve done your due diligence and provided them with protection?”

M&A insurance has historically been the preserve of London brokers, and more intermediaries and insurers are establishing a presence in Asia. BMS launched its Asia operations in January, establishing outposts in Singapore and Hong Kong. Specialist insurer Beazley also expanded its Asian underwriting presence in late 2019.

“The number of insurers is definitely growing,” said Jade Cummings, a Singapore-based M&A underwriter at Beazley who joined as part of this expansion. “It is still a much newer product in terms of other places in the world [but] less is being written in Asia by an underwriter that doesn’t actually reside in Asia.”

Uptake in Asia varies from country to country. Australia and New Zealand, for example, have broadly similar levels of usage as the US due to the comparatively litigious nature of these markets. Japan and Singapore are also reasonably active, Cummings said.

“The markets that seem to be growing at a bigger rate seem to be Korea, China and Malaysia,” she added, noting that different markets can have country-specific exclusions that insurers are not willing to cover. “We do have to take into consideration the different elements of how deals work, how companies work across the different parts of Asia.”

Examples can include ‘anti-social forces’ in Japan – a government euphemism for organised crime – or employment rules and regulations in Indonesia.

“When we’re doing country specific exclusions, we would often put them down as what we’d call heightened concerns or underwriting focus areas,” Cummings added.

“They’re flags that we want to let the client know we’ll be looking at quite closely and, if there isn’t the DD to back it up, it will be excluded. In Indonesia, we include employment because they are forever changing employment rules and regulations, and they’re very in favour of the employees, so we need to make sure that the DD is very closely looked at and pay has been allocated correctly.”

The future of M&A insurance in Asia will require increased education of its merits among the region’s private equity community and – crucially – their legal advisors.

“Particularly in China, this often came up,” Lee said. “The law firms that we were educating on this would say to me: ‘Why the hell would I advise my clients to buy an insurance policy on a matter that I’ve done due diligence on; it’s almost me telling them I’ve not done a good job?’”

Time will also play a crucial factor, as increased adoption – however slow this might be – in turn leads to more claims. Some 20 percent of global policies had a claim notification last year, of which 78 percent were accepted and paid.

“When it’s such a new product in insurance you need something bad to happen basically – you need there to be a reason for the insurance to be used, otherwise it’s not as easy to see how the product can be as useful,” Cummings said. “As we start to get more claims data and there are more situations where claims are paid out, and there’s a bigger variety of claims… then I think it starts to become more evident.”