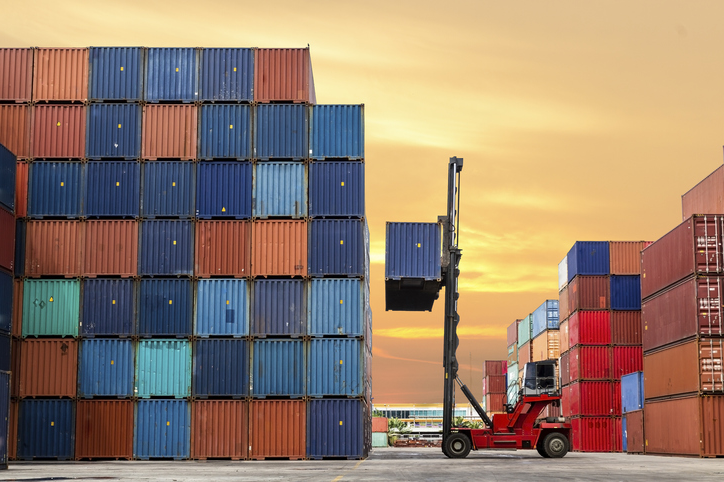 Emerging Asia divides opinion: supporters point to a wealth of opportunities driven by consumer demographics, while cynics say the region is yet to deliver on its early promise.

At first glance, research appears to back the sceptics. Emerging Asia funds – those targeting Greater China, Indonesia, Singapore and India – of all vintages post-2006 have significantly lower average distribution ratios than their western peers, according to data from software provider eFront.

“The traditional perception of emerging Asia is that there haven’t been enough distributions and some investors use this as an excuse not to bother with the region,” Sam Robinson, managing partner at Singapore’s North-East Private Equity, the Asian investment arm of North-East Family Office, told Private Equity International.

Robinson attributed the discrepancy in part to Asia’s predilection for minority investments, which can prove trickier to exit than in situations where a manager is the sole or control owner. Buyouts only accounted for more than 30 percent of annual Asia-Pacific dealmaking once between 2012 and 2018, according to Bain & Co.

eFront noted that its data may not tell the full story due to emerging Asia’s comparatively low exposure to buyouts, which tend to have shorter holding periods than growth strategies.

Nevertheless, Asia’s exit market has become more challenging over the past decade. Quick flips – assets held for less than three years – fell to 18 percent of total exit value in 2018, compared with 35 percent to 45 percent before the 2008–09 financial crisis, Bain & Co said.

“Asian businesses can enjoy massive growth and emerging managers are sometimes reluctant to sell while the asset continues to grow,” Robinson added.

“This creates a dynamic where the majority of the fund value is tied up in a handful of assets, resulting in a low DPI and high TVPI. It can be misleading as the funds might have distributed 150 percent of committed capital, which is actually pretty similar to western funds but can seem underwhelming next to a 400 percent TVPI.”

Emerging Asia’s impressive TVPIs could be problematic from a portfolio construction standpoint.

China, for example, became the top-performing market for venture capital in terms of TVPI in 2018, delivering 1.72x versus 1.63x for US funds, according to an October report from eFront. However, it also has one of the longest times to liquidity and most of the value is unrealised.

Its outperformance relative to western funds and comparative illiquidity can unbalance an investor’s portfolio, one global placement agent with offices in Hong Kong told PEI on condition of anonymity.

“High TVPIs in Chinese VC can alter an investor’s overall exposure to the market,” the executive said, noting that the phenomenon had impacted international commitments to Chinese VC funds. “Going forward they can’t keep investing at the same rate and have to write smaller cheques to these funds.”

Investors can mitigate this effect by reinvesting western distributions into private equity and conducting fewer re-ups or new investments in regions with slower DPIs, according to Mei-ni Yang, head of private equity for Asia-Pacific at Mercer.

A wealth of unrealised value in ageing funds could present an opportunity for secondaries buyers. Managers that believe there is still room for assets to grow could offer LPs a liquidity option and spin the companies out into a separate vehicle.

“At the end of the day we’re dealing with emerging markets where liquidity is available during various windows, things may take longer and exits are not as buoyant as we have seen in the US,” George Maltezos, a Hong Kong-based partner at Campbell Lutyens, told PEI in October.

“We have tools that can help a set of stakeholders around an existing portfolio generate some liquidity, short of a forced fire sale or taking on financial leverage, and we’ve seen a lot of this in Asia over the past three years.”

As Robinson noted: “A cynic might say that Asia funds haven’t delivered enough back; an optimistic would say it’s just a matter of timing until they do.”