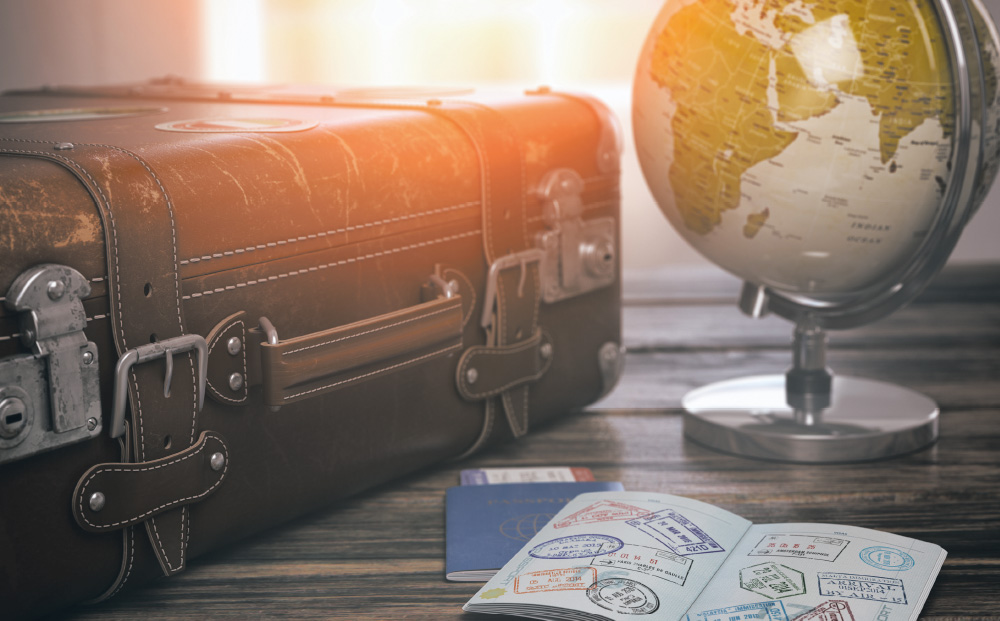 Purchase price multiples remain high overall in the US mid-market even if, depending on the company and the sector, they may be topping out. It is still common to see companies trade at 20x EBITDA, mid-market private equity investors say, a phenomenon often driven by widely available leverage at a low cost.

For several years, US mid-market GPs have focused on buy-and-build strategies, purchasing high-quality platform companies, which often come at high valuations, and averaging down their costs with smaller add-ons at lower valuations. The reliance on add-ons to create value has only gathered steam in the past year.

GPs are also holding companies longer and relying on dividend recaps to boost returns to LPs or are, increasingly, using the secondaries market to lengthen the hold period of a company through GP-led transactions, such as transferring assets that need more time into a continuation vehicle.

Along with such strategies, GPs are also being more selective about the auctions they participate in. They are avoiding large auctions as much as possible and instead try to take part in the smaller ones. This is one route Ardian has taken for example, according to Vincent Fandozzi, head of North America direct buyouts at the firm.

“We’re being more selective about what we’re looking at and we’re focusing on smaller processes,” he says.

“We’re also looking at much more complex situations that you have to work a little harder at to understand where the value creation is. It means you have to diligence a little bit more, roll your sleeves up around the thesis and what you’re going to do with the company.”

Managers try to get ahead of auctions by analysing other GPs’ portfolios and identifying companies that are likely to come to market. They either buy the company before it reaches an auction process or study a particular asset closely to be able to move quickly and be in a lead position once it hits the block.

US mid-market GPs are also taking advantage of global opportunities. Firms, particularly those in the lower mid-market, have historically been heavily centred on North America. This is in contrast to the European mid-market, which has a deeper international mindset, in part due to the fact that it is a sum of different markets.

In the US, “people are a bit shy to cross the Atlantic”, says Thibault Basquin, head of Americas investments for Ardian Buyout Fund, which focuses on the upper end of the mid-market. “In Europe, they have to.”

However, this is changing slowly. “More and more, US mid-market companies are willing, or will be willing, to expand outside of their existing territories,” Basquin adds. “It’s a question of maturity of the market. Because the US market is very large and is deeper and more mature than the European market, it’s true the US market offers plenty of consolidation and development opportunities. Having said that, in some sectors, you will need to have a global presence.”

This is true for software companies, healthcare companies, manufacturing companies, food chain-related companies and, generally speaking, companies in sectors that have global clients and proximity to them is key.

Basquin moved to Ardian’s New York office in 2018 after spending 20 years in the firm’s Paris headquarters to focus specifically on transatlantic opportunities for the GP’s mid-market portfolio. His role includes looking for add-on acquisitions in North America for European portfolio companies and assisting North American mid-market businesses in their expansion into Europe.

Ardian is not the only firm with global ambitions for its mid-market segment. In recent years, many European mid-market firms such as London-based Bridgepoint (which owns Private Equity International’s publisher PEI Media) have also set up offices in New York to find US add-ons for their European businesses.

Taking a global outlook for portfolio companies can help US mid-market GPs boost growth, create long-term value and make a company more appealing to sell. It can also help them avoid cyclicality.

In the global financial crisis, it was clear that different countries reacted to the downturn at different speeds due to variations in supply chain, local regulatory considerations or even political behaviours. Being more geographically diversified makes a company more stable and more resilient, a key strength at this point in the cycle. “The company will be perceived as less vulnerable,” Basquin says.

Even if it is challenging for a US mid-market GP to expand its business globally, it can take advantage of foreign buyers interested in North American add-ons to sell its portfolio companies to.

However, taking a global approach and venturing into new markets isn’t risk free. US GPs need to deal with different cultures, regulations and political systems. They also have to manage currency risk.

“It’s a critical topic,” says Basquin. “One way to mitigate currency volatility is to make sure we will have local production. You can also try to put in place local financing, one of the issues being the local rate of the financing for sure, but there are ways to be creative.”

Another risk for US mid-market firms with businesses that are more global is the recent trade tariffs that have been imposed by the US and then in turn by other countries in retaliation.

While the trade wars, in particular with China, have not significantly affected the US mid-market directly yet, GPs continue to see it as a concern. For now, there’s uncertainty as to the extent of the impact.

“You see it here and there,” says Christian Kallen, a managing director on Hamilton Lane’s fund investment team.

“One or two portfolio companies in some funds have margin compression, but it’s more a short-term intake than anything else.”

Fandozzi at Ardian also notes that it has affected a couple of companies, but they have adapted to the changes. For example, some of its businesses are sourcing out of China where higher tariffs have been imposed, and instead of selling those products in the US, which would be more expensive due to the tariffs, they are selling globally.

The question remains whether it is going to be a temporary nuisance or a permanent challenge.

“Eventually it will all be pushed to the consumer through higher prices and will not have a meaningful impact on the company for the medium- to long-term as companies are reacting to it through cost saving and price increases,” Kallen says.

“The big impact will be if people believe that there’s permanent trade uncertainty. People will stop investing and will stop spending, and this might be the catalyst or the trigger for an economic downturn, and it would have a much broader impact on private equity and the economy as a whole.”