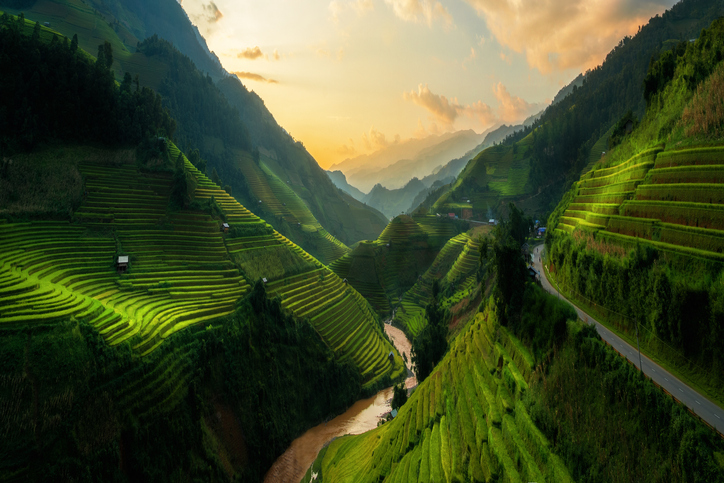 KKR should be prioritising investments into South-East Asian countries such as Vietnam that could stand to benefit from a shift in manufacturing, according to its co-head for the region.

This week the asset management giant selected Ashish Shastry, its head of South-East Asia, to co-lead the Asia-Pacific private equity business alongside Hiro Hirano, chief executive for Japan. Pete Stavros and Nate Taylor were simultaneously appointed to co-lead the Americas and Mattia Caprioli and Philipp Freise for Europe.

The six will oversee $75 billion in private equity assets under management globally.

Shastry’s promotion was announced the same week as KKR’s second Philippines transaction in as many years. The firm signed a 35.3 billion Philippine pesos ($686 million; €619 million) deal to acquire a stake in Metro Pacific Hospitals, the country’s largest healthcare network, alongside existing investor GIC.

KKR has 12 South-East Asian companies in its global portfolio, including Malaysia, Vietnam and Indonesia. Private Equity International caught up with Shastry to discuss the firm’s rampant appetite and how the region could be affected by US trade tensions with China.

How active are you in South-East Asia?

We are investing at a pace in South-East Asia that is probably about double what our peers are doing, and that’s just in our private equity strategy. Our business is geared towards slightly larger deals and it’s encouraging that we’re starting to see more of these come out of countries like the Philippines where, until our latest investment, there hadn’t been a transaction of this size.

We’re at an inflection point in South-East Asia where the market is shifting towards larger deals with $500 million equity cheques and up, which we call elephants. Deal sizes are just getting bigger.

What could the trade war mean for South-East Asia?

South-East Asia has appeal as a manufacturing destination, which is attractive to the multinationals that are trying to think differently about their footprint. Chief executives are increasingly wary of concentrating all their manufacturing in one country, so some parts of South-East Asia, like Vietnam and Thailand, are becoming an important part of this conversation.

We think you should just invest in Vietnam, because if manufacturing goes up at that rate everything in the country will boom. So we should be prioritising countries like Vietnam where we see those positive trends taking place.

You’ve completed two Philippines transactions in as many years. Why?

We have a core strategy around the Philippines which is driven by the basic underlying fundamentals, which are sound and attractive. The median age of the Philippines is 24, compared with 29 for India and Indonesia. They’ve had a succession of governments which have fostered stronger business confidence, and many companies are starting to invest more aggressively to build the local economy.

Many of the major Philippines business groups are at an interesting strategic turning point, where they’re thinking about whether they need to go international and invest in technology before someone else takes market share from them. Some of them are even considering rebalancing their portfolios and selling companies that require a lot of capital in order to support their other businesses.