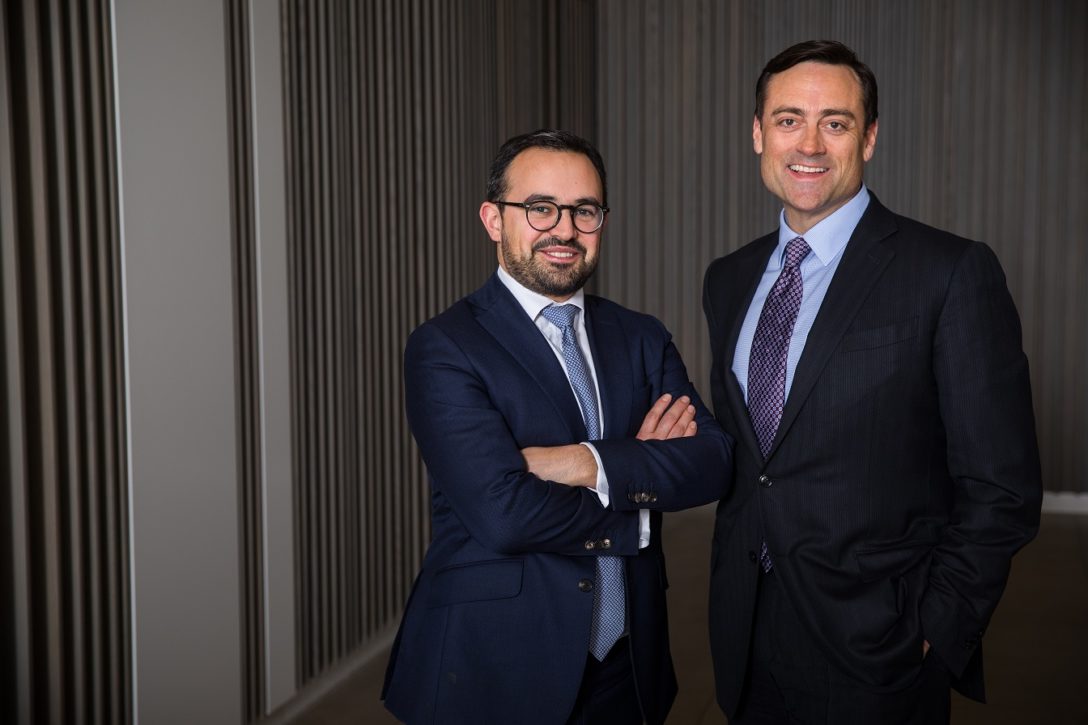 How did you both meet?

Adam Turtle: In a job centre [laughs]. Actually, it’s not that far from the truth. I had a job and Scott was consulting, which is another way of saying he was unemployed at the time. We got connected by a mutual friend.

Scott Church: We’d both come from the big box investment banking captive placement model. I actually came from Merrill Lynch originally before Lazard, where arguably the concept of the placement agent was invented by Kevin Albert and some of the people there that are still in the industry.

You’ve mentioned before the shared frustrations you both had about the industry. What do you mean by this?

SC: There had been about two decades of growth in that format where – I don’t want to be disparaging about investment banks because I learnt a hell of a lot at two of them – but they often viewed the placement business as another capital markets business. It was a nice adjunct to sponsors banking or leveraged acquisition finance. It was certainly something that you wanted to scale.

What was more questionable was how much you were providing that was intrinsically of value to the GP. It felt like these groups were getting in the middle of the action in a growing market where alternatives are growing, where institutions are committing more, riding the coattails of the fact that, hey, there’s a lot of excess fees in this business. There was certainly a quality threshold.

But in terms of how can we really add value along the way, a mindset where you’re delivering a value proposition for the GP client – that’s something Adam and I picked apart. We said, we don’t want to be embarrassed to our client that we didn’t really earn our fee. We want to be on the line for earning a good fee for good work.

AT: When we set Rede up, we really wanted to, on the one hand, capture the benefits of being a pluralist adviser, which is huge in terms of market perspective, knowledge, insights and all of those things. But we wanted to combine that with a bit of that in-house feeling of really being a long-term strategic business builder, rather than just a transactional agent. [That] is why we don’t like the term ‘placement agent’.

Tell me about some of your early clients.

I lived in East London at the time, and I remember going to the print shop just by Hoxton Square to print off business cards, which I designed on my Apple at home. That was literally on the way to the meeting [with PAI]. Despite the ropey business cards, we were able to win that mandate, which began as an advisory relationship. That gave us the ‘in’ so that we could prove ourselves. We’ve been able to replicate that long-term multi-assignment partnership, and that’s become the ethos of the whole firm.

Did you always want to go into finance when you were younger?

SC: No. I was a piano performance major at quite a good music school, which gave me the insight and perspective to see that I didn’t really have what it takes to make a career at it. I was always interested in finance and stocks and would talk about that with my dad. I was reasonably good at maths, so it was kind of a natural thing to do as a backup plan. I hedged my career in music with finance.

AT: My parents are both hardcore socialists who I remember distinctly railing against Margaret Thatcher in the 80s because my dad’s a probation officer, so public sector cuts were pretty brutal. I grew up in that background and didn’t have any idea what finance was. I was lucky enough to get into Oxford. I had a Saturday job working at [discount store chain] Woolworths earning £4.50 ($7; €6) an hour. A friend of mine was a trader, and he was like: You can have so much more money if you do an internship, £500 a week. So, I managed to get an internship at Credit Suisse, mainly because I just couldn’t believe how much money people were earning. That’s how I got into it. It would be a lie to suggest it was a long-term plan.

Is the Rede model something that you want to scale?

AT: Growth yes. Scale isn’t the answer. We’ve grown a lot, but it’s been controlled. We know the perils of growth, and the most important thing is delivering on that commitment to excellence. It’s cheesy stuff but our clients are our most important asset as well as our people. References are everything in this business. You live and die completely by references. Maintaining that is the absolute most important thing.

As you grow, you can enhance your references. You get more resources, you get more capabilities. If you’re going to grow, make sure you do it to the benefit of your clients, not at their expense. We do think this private market segment is growing, it’s diversifying, and it’s under-banked from an advisory perspective. There’s more opportunities in different asset classes and we could go into some of those and replicate what we’ve done in private equity. So, we do see growth opportunities, but only through the prism of long-term greedy, not short-term greedy! We just won’t do anything to compromise the quality-of-service offering. It’s being the best, not the biggest.