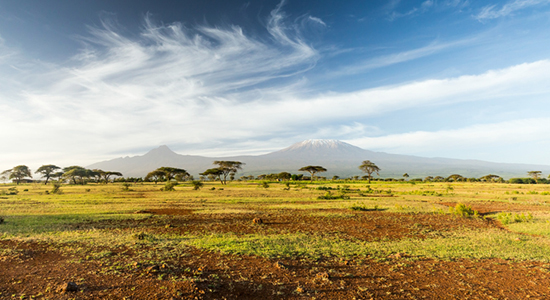 The continent’s markets have been affected by currency volatility, political instability and even recession, but investors have not given up as the ‘Africa rising’ narrative becomes a more nuanced discussion of opportunities and challenges. After a leaner few years, the green shoots of recovery are coming through. We explore all this and more in our annual Africa Special, coming out online and in print over the next week. Check out the 10 key trends reshaping African private equity and how the continent is dealing with life after Abraaj.

Fans of credit lines be warned: LPs are clamping down on manipulated performance figures. As of August, ATP Private Equity Partners, the fund of funds arm of Denmark’s largest pension, will require GPs to provide an IRR that has been adjusted to compensate for the use of subscription credit lines, managing partner Torben Vangstrup tells PEI. A June report from Carnegie Mellon’s Tepper School of Business found that such lines distorted IRRs by an average of 6.1 percentage points.

Australia’s Future Fund has more than doubly outperformed its one-year performance benchmark. The A$162 billion ($109 billion; €99 billion) SWF generated an 11.5 percent return for the year ending 30 June against a 5.6 percent target, according to its latest portfolio update. Private equity accounted for 15.8 percent of the fund as of end-June, slightly up from the same point last year. Future Fund is more bullish on the asset class than its domestic peers, who on average have a 4 percent allocation to private equity and venture capital, according to the Australian Investment Council.

Lexington in charts. Lexington Partners is a giant in secondaries but its smaller co-investment programme is more of an exclusive club. Created solely for the Florida State Board of Administration in 1998 and gradually broadened, the firm has only 11 investors in its co-investment funds. Here are two nifty charts showing the programme’s performance.

China Renaissance’s haul. China Renaissance has reported a 14 percent rise in capital raised during H1 2019. The Hong Kong-listed investment manager had $3.6 billion of committed private equity capital in its funds as of 30 June, up from $3.2 billion six months prior, according to an interim results statement. Growth came via a final close on its third yuan growth fund in June and a first close on its second yuan healthcare fund in April.

Minnesota millions. Minnesota State Board of Investment has committed $500 million to three funds, including $300 million to Lexington Co-Investment Partners V. Here’s a look at recent private equity fund commitments made by the $101.1 billion state investment board. For more information on Minnesota, as well as more than 5,900 other institutions, check out the PEI database. 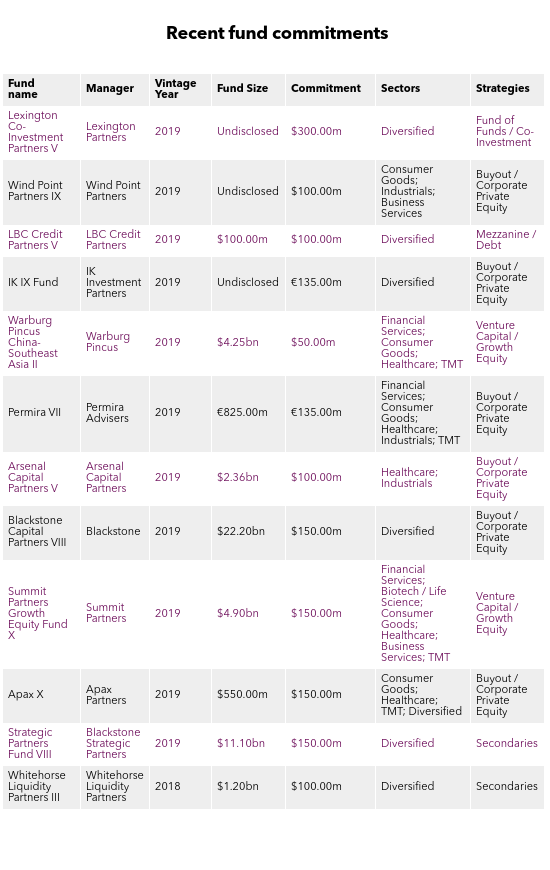 “Carried interest can become less of an exercise in rationality and more a social process or even a ‘bun fight’.”

Odgers Berndtson’s Simon Havers says there is no generally agreed methodology for deciding who should get what carried interest allocation.