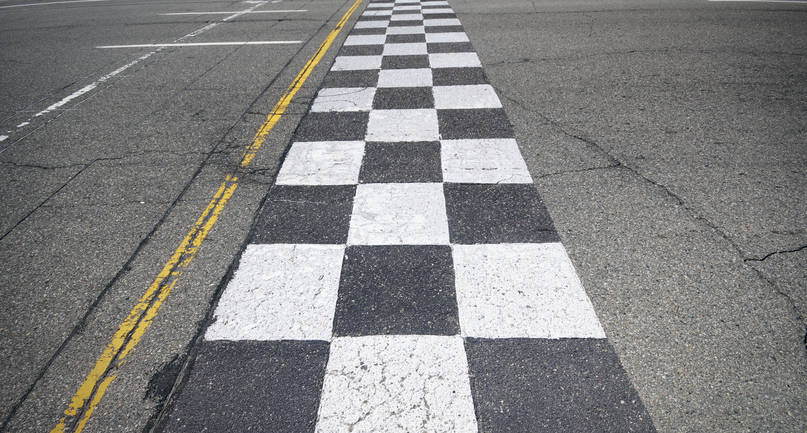 Apax: close to a close?

Apax Partners could be nearing a close on its latest mega-fund. The London-headquartered firm is expected to hold a final close on Fund X in Q1 2020, according to a document prepared by Hamilton Lane for Pennsylvania Public School Employees’ Retirement System. The vehicle, which held an initial close in July, has a $10.5 billion target and an $11 billion hard-cap, the document noted. Apax closed Fund IX, a 2016-vintage vehicle, on its $9 billion hard-cap and above its $7.5 billion target. A spokesman for Apax declined to comment on the fundraise.

With Brexit plans already baked into most firm’s activities, the UK election result – which gives the Conservative government a clearer mandate to “Get Brexit Done” – changes little in terms of fund-level contingency planning. But what of the rest of the Conservative manifesto? Significant changes to tax or corporate governance rules “do not seem to be high on [Prime Minister Boris] Johnson’s agenda,” note lawyers from Debevoise, who also say that, according to the Institute for Fiscal Studies, it is “highly likely” that the government will have to raise tax or borrow more than it has predicted. No changes to capital gains are planned, but entrepreneurs’ relief will be “reviewed”, which will concern those in VC and growth investing.

The Conservatives also pledged to crack down on tax avoidance and evasion. Say the lawyers: “Quite what that means remains to be seen, although the government has committed to a new anti-tax avoidance and evasion law and seems determined to press ahead with its Digital Services Tax – due to be implemented in April next year – despite likely opposition from the United States.”

Think Blackstone’s $26 billion raise for its eighth flagship PE fund was massive? Infrastructure GPs are giving chase. On Thursday sister publication Infrastructure Investor broke the news that Global Infrastructure Partners had held a final close on its fourth flagship fund at $22 billion – the largest infrastructure vehicle ever raised. “What the fundraise says is there is interest in the asset class,” GIP chairman Adebayo Ogunlesi told II. We would agree.

Introducing story of the year. It has been a busy year in private equity, to say the least. Who can forget the charges against The Rise Fund’s Bill McGlashan, Brookfield Asset Management’s mega acquisition of Oaktree Capital, or the tragic death of industry veteran Alex Navab? Over the next three weeks we’ll be looking back on the PE year that was. Today, we bring you the story of EQT’s “almost miraculous” IPO and the bump in the road that threw off Chinese private equity.

Listed law firm. MJ Hudson has made the unusual decision to list shares on the stock exchange. On 12 December, the asset management consultancy/law firm’s stock commenced trading on AIM, the London Stock Exchange’s international market for smaller growing companies, valuing the business at £97.7 million ($130.3 million; €117 million). IPOs by UK legal firms are rare events. There had been only six as of March this year, according to Thomson Reuters. In fact, due to their partnership structure, UK law firms were not allowed to list until the passing of the Legal Services Act in 2007. The cash raised will be used for strategic M&A opportunities, among other things.

CalPERS commits $1 billion, and then some. California Public Employees’ Retirement System committed $600 million to Green Equity Investors VIII, $155 million to Jade Equity Investors and $400 million to Madison Dearborn Capital Partners VIII. Capital raised by the three funds will be used to invest in companies throughout North America across multiple sectors including consumer goods, healthcare and business services. Here’s a breakdown of the $389.40 billion US pension giant’s alternatives allocations. For more information on CalPERS, as well as more than 5,900 other institutions, check out the PEI database.

“Lately there’s been a new shift that has affected me personally and that I feel is a potentially harmful force in our industry … And that is the unregulated world of private equity coming in and buying up our music as if it is real estate. As if it’s an app or a shoe line.”

Singer-songwriter Taylor Swift calls out the Soros Family, 23 Capital and the Carlyle Group in her acceptance speech for Billboard’s Woman of the Decade Award