“That’s my A, B and C project for the summer: I need five people yesterday” 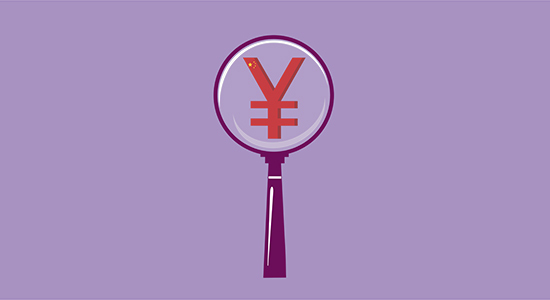 China’s pseudo-PE crackdown
China’s securities regulator has vowed to crack down on fraudulent or badly managed private funds. Speaking at an event on Monday held by the Asset Management Association of China, Yi Huiman, chairman of the China Securities Regulatory Commission, said the regulator will impose policies to eliminate “pseudo” funds that may, for example, market to the general public, embezzle fund assets or misappropriate capital. These measures will be likely to include regulation of fundraising, investment and withdrawals.

The crackdown echoes a move in Korea last year by the Financial Supervisory Service, which launched an investigation to expose illegal practices in the country’s burgeoning retail PE market.

Though China’s latest move is unlikely to have a substantial impact on established Chinese PE firms that raise capital from domestic institutions or international sources, it is the latest in a series of regulatory actions that may give newer investors pause for thought. While Chinese fundraising has become a harder slog of late (for a variety of reasons), a number of LP advisors tell PEI that no clients with existing Chinese holdings have sought to reduce their exposure as a result of recent uncertainty.

PE: The Nest big thing?
One of the UK’s largest state-backed pensions has launched a procurement process to help it deploy a sizeable chunk of capital into PE. Nest, which oversees about £20 billion ($27.6 billion; €23.3 billion), is to invest £1.5 billion in the asset class by 2024, bringing its exposure up to 5 percent (statement here). Successful managers will need to demonstrate high quality and scalable investment processes, strong risk management and comprehensive ESG. If you want more details about Nest’s PE push, check out PEI‘s June interview with private markets head Stephen O’Neill.

Clearlake’s next pool
US tech giant Clearlake is seeking $10 billion for its next flagship, per The Wall Street Journal (paywall). If successful, Fund VII would be about 43 percent larger than its predecessor, which closed on $7.1 billion early last year, according to PEI data. The Santa Monica-based firm shot from 30th to 22nd in this year’s PEI 300 as part of a cadre of tech specialists that have benefitted from soaring appetites for technology during the pandemic.

Texas ERS enamoured with PE programme
After deploying nearly $800 million into PE so far during the current fiscal year, Employees’ Retirement System of Texas has approved plans to commit the same amount next year, affiliate title Buyouts reports (registration required). Here are some additional highlights from its latest board meeting:

Quadrant’s growth fund
Aussie PE stalwart Quadrant has closed its second growth fund on A$530 million ($389 million; €328 million), the Australian Financial Review reports (paywall). The vehicle is about 33 percent larger than its predecessor, which closed in 2019, according to PEI data. High entry multiples in Australia of late have forced PE firms to get creative, as PEI explored back in June.