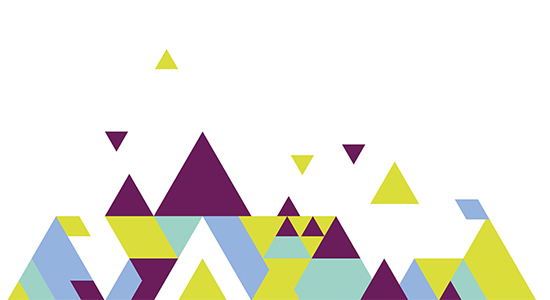 With a couple of exceptions, the market for GP-led secondaries deals has been closed since the onset of coronavirus in March. Summit Partners is mulling a transaction that could restart it at scale, with one of the largest GP-led deals ever. The Boston-based GP with an interest in tech and healthcare is considering extracting assets from several funds into a continuation vehicle in a deal likely to be worth “well north” of $1 billion, sources tell sister title Secondaries Investor. The success or otherwise of this process, advised by Evercore, has significance for the whole market.

Software-as-a-service business Visma is a long-time PE darling. Its journey started with a take-private in 2006. Many transactions later, the company has just been reinvested in by current sponsor Hg (which also did the original take-private) in a transaction valuing the business at $12.2 billion. The latest deal shows how both large institutional investors and financial sponsors increasingly want to remain exposed to quality assets as they go through liquidity events. This time Hg’s Saturn 2 fund (the larger of its fund families) is buying out stakes from Montagu (another buyout house) and its own previous fund Genesis 7. CPPIB is an investor and increases its stake, as does General Atlantic. Warburg Pincus and TPG are investing for the first time, joining other existing co-investors GIC and ICG.

The Trump administration has escalated its crackdown on US investment in China. The State Department last week warned university endowments – enthusiastic supporters of PE – to divest from Chinese stocks lest enhanced listing standards spark a wave of de-listings from US exchanges. Already this year President Trump has ordered the $594 billion Federal Retirement Thrift Investment Board to halt plans to back an index containing Chinese stocks over national security concerns. Though government intervention has so far been limited to the public markets, this latest move will do nothing to alleviate concerns in Asia that US LPs are becoming warier of Chinese PE.

Robert Smith, the high-profile founder of software-focused mega firm Vista Equity Partners, is under investigation for tax crimes relating to proceeds from Vista’s debut fund, according to an in-depth report from Bloomberg (paywall). Vista wrote a letter to limited partners on Friday after the publication of the article, says a follow-up report in the Financial Times (paywall), in which it wrote that the review of Smith’s tax returns had been revealed to investors as long ago as 2016.

It may be the biggest PE investor in the world (check out our ranking), but The Canada Pension Plan Investment Board is a relative newbie to venture. That said, the giant pension has made a lot of progress since it announced a $1 billion programme last year. Writes Lawrence Aragon of sister title Venture Capital Journal: “Notably, they have been able to access funds from brand-name firms Accel, Andreessen Horowitz (a16z), Index Ventures, Sequoia Capital, True Ventures and Y Combinator. Moreover, they are working quickly, having already committed about one-quarter of their allocation, with an eye toward being fully committed in two to three years.” Subscribers to VCJ can read more about the programme here.

The market for subscription credit lines has a new entrant; UK SME-focused OakNorth Bank has extended its debut revolving fund-level facility to Bluegem Capital Partners. Side Letter understands the line is on the consumer-focused PE firm’s continuation fund, which houses assets moved out of an older fund via a 2018 secondaries process. Readers wanting more on how the sub line market has been affected by this year’s crisis should check out sister title Private Funds CFO‘s masterclass on the topic. 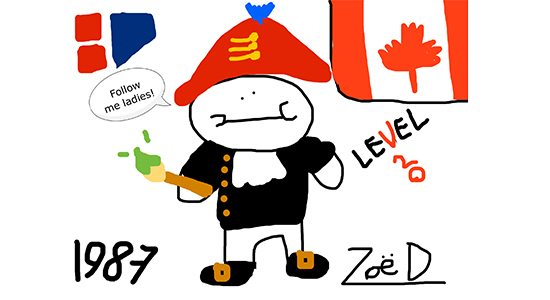