The Carlyle Group CEO Kewsong Lee talks at the Bloomberg Equality Summit about the firm’s move to make progress on diversity, equity and inclusion initiatives a factor in compensation and promotion decisions. 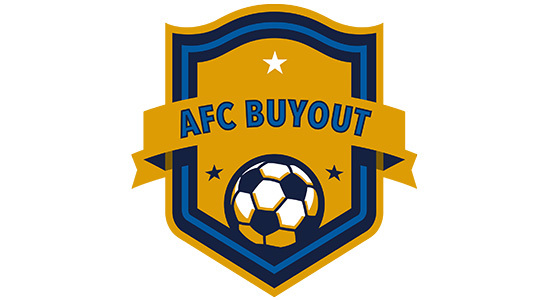 On Thursday night, PEI published exclusive details about Ares Management’s plan to create a top-flight football super-group, comprising multiple football clubs and academies around the world. The report is part of a wider investigation into PE’s growing enthusiasm for global sports industry assets. Some key points from Alex Lynn’s report:

Several large institutions have placed a moratorium on external meetings during the pandemic, yet PE executives at one such entity in South-East Asia have found a novel solution. Its staff have been meeting GPs for coffee in an ‘unofficial’ capacity in recent months, meaning they are not technically breaking any rules, according to one senior executive at an Asian firm that is currently fundraising. Such processes may be less virtual than firms have been letting on.

A must read on PE and climate change

Carlyle, unlike its listed peers KKR and Partners Group, doesn’t have a dedicated impact strategy. Nor is it plotting one, like Apollo and Blackstone. Instead it has put its sustainability chips down on a plan to create a positive impact across its entire portfolio. This interview with Carlyle’s head of impact Megan Starr describes how the firm is trying to harness opportunities and manage climate risks, at a time when the environmental imperative has been bumped down the global agenda in favour of social issues.

The introduction of portability language into loan documentation, which allows debt to be transferred from a seller to a buyer, is another sign of creditor’s weakening power in a borrower’s market, reports the Financial Times (paywall). The paper quotes Ron Launsbach, portfolio manager at Columbia Threadneedle: “We don’t like it at all.”

In case you missed some of last week’s exclusive intel on PEI, these were the most read scoops: