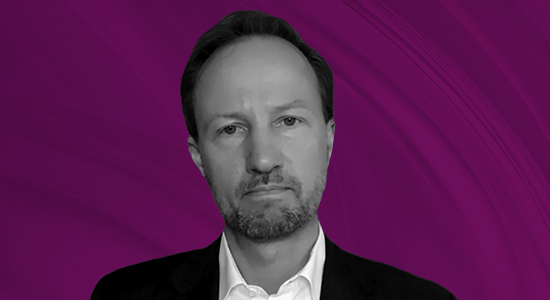 Hunting for an exit
Private equity’s busy exit environment over the past 18 months or so appears to be losing a bit of steam. “It’s now a bit harder to find common ground between buyers and sellers,” EQT chief executive Christian Sinding said on the firm’s Q1 results this morning.

The outlook for exits will be more uncertain in the near-term, he added, noting that a closed IPO window and a more challenging high-yield market mean exits may come at a slower pace. EQT said it made €2 billion of exits in the first quarter, half the value of the same period last year. Here are some other takeaways from the firm’s earnings:

Private funds adviser Triago has named its first global chief executive, Private Equity International reports this morning. Matthew Swain, 27, joined the firm in 2019 as an associate and later rose to partner before his promotion to managing partner and co-head of Americas last September. Swain is the architect of the firm’s fastest growing business, primary directs, which involves raising capital for single-asset partnerships between GPs and LPs. He will report to executive chairman and founder Antoine Dréan, together leading a 42-strong team in capital raising, strategic advisory and secondaries. Victor Quiroga, formerly co-head of the Americas, will now lead that part of the business single-handedly.

So you want to build a secondaries team?
As a growing number of PE firms join the secondaries party, competition for staff with experience in GP-led processes is reaching fever pitch. With that in mind, James Ellis, a lead consultant at recruitment firm PER, shared his top tips for attracting such talent with us. Here are some key takeaways:

San Jose’s PE plans
The $2.8 billion San Jose Federated City Employees’ Retirement System has outlined its private markets pacing plan for fiscal year 2022-23. The public pension has earmarked $149 million for investment into private markets for the next FY – down from the $167 million it is expected to have deployed by 30 June, according to materials set to be confirmed in its upcoming investment committee meeting.

Of this $149 million, $30 million will go towards VC and $25 million to buyouts. A moderate decline in activity is unsurprising given that the fund has a 16.75 percent actual allocation to PE against an 8 percent target, according to PEI data. It is unclear whether the pension has any plans to rectify that imbalance via the secondaries market.

Maine Public Employees Retirement System has confirmed $90 million-worth of commitments across two private equity funds, a contact at the pension confirmed to PEI.

MainePERS has a 15 percent target allocation to private equity that stands at 20.3 percent. The US public pension’s previous private equity commitments have targeted US-focused buyout and corporate equity funds.

For more information on MainePERS, as well as more than 5,900 other institutions, check out the PEI database. 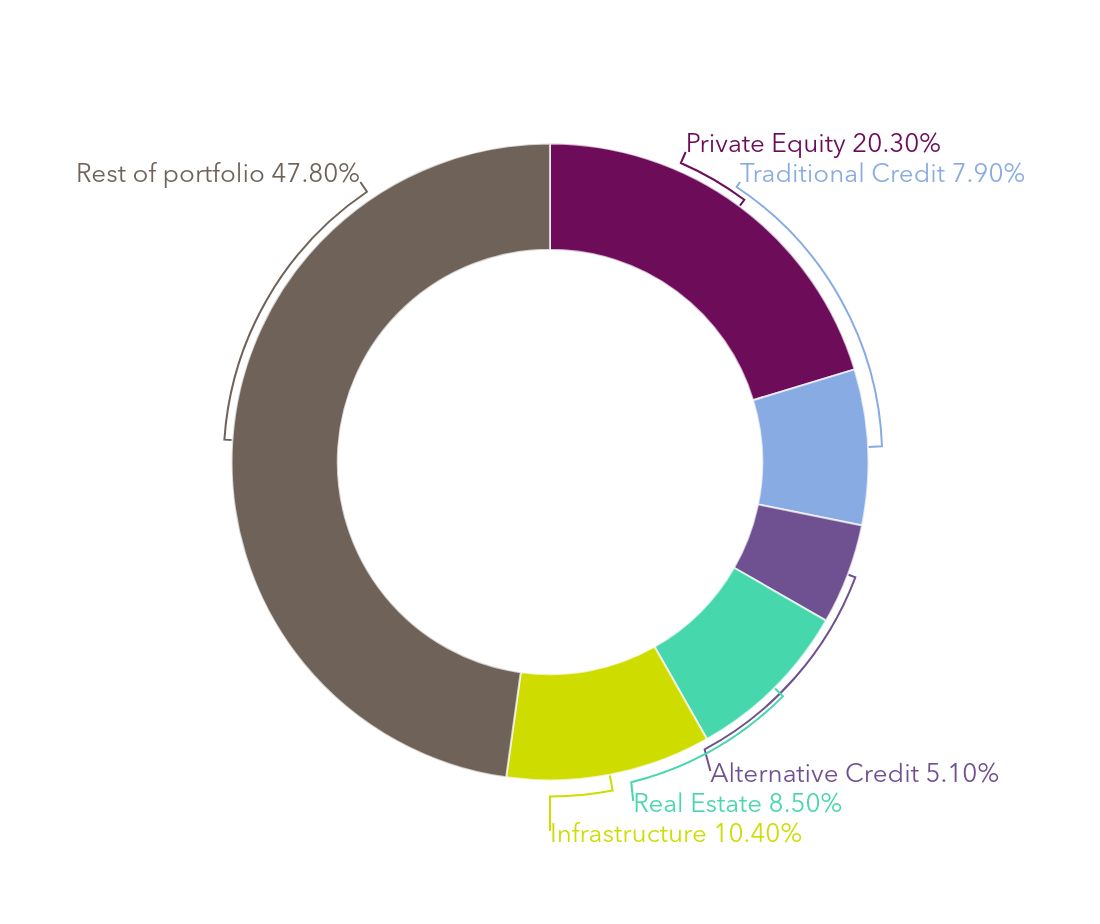