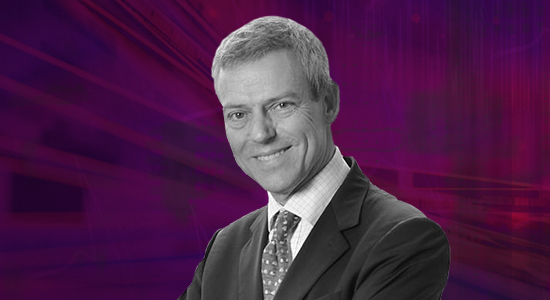 Fonds de réserve pour les retraites, France’s pension reserve fund, will increase its PE exposure from 3 percent to as much as 5 percent over the next three to five years, executive director Olivier Rousseau (pictured) tells PEI. As part of this, FRR plans to put around €1 billion to work over the next two years, mainly in tech investments in France via venture and growth funds.

ECI Partners has become the latest firm to hold on to an asset after exit. The London-headquartered growth firm sold part of its roughly 50 percent stake in auction technology provider ATG to TA Associates, which combined ATG with an online marketplace it acquired from Primus Capital. ECI then reinvested in the combined entity via a minority stake. It’s the latest example of so-called “rollover co-investments”, as we examine here.

Coronavirus fears have already taken a visible toll on Hong Kong and Singapore, where shoppers can be seen queueing for hours to purchase toilet paper or, crucially, face masks. Japan could be next: a senior executive at a Tokyo-headquartered firm tells PEI that, as of Monday, all staff have been advised to wear face masks during meetings. Anyone making a trip to the land of the rising sun should pack accordingly.

London-based Atomico has just raised its largest-ever fund to “to partner with mission-driven European founders at Series A and beyond”, the firm said this morning.

In sync with investors. Fans of our Investor Calendar (example above) will be pleased to know you can now sync this with Outlook. View global institutional investors’ current and upcoming investment and board meetings directly in your mail app. Email researchandanalytics@peimedia.com for details.

Silencing the critic. In news you may have missed, the California Public Employees’ Retirement System has downsized its investment committee, removing one of its most outspoken members in the process, CIO magazine reported. Margaret Brown has been one of the most vocal advocates of transparency when it comes to CalPERS’ private equity fees and terms, even as consultant Wilshire suggested its openness around its PE programme was working against it.

Virginia Retirement System has approved $350 million-worth of private equity commitments comprising $150 million to Insight Partners XI and $100 million apiece to Madison Dearborn Capital Partners VIII and Odyssey Investment Partners Fund VI. The $82.7 billion US pension has a 15 percent target allocation to private equity that stands at 11.9 percent, as shown below.

Berkshire Hathaway vice-chairman Charlie Munger warned the investment management industry that it should prepare for tougher times ahead at a portfolio company annual meeting last week.