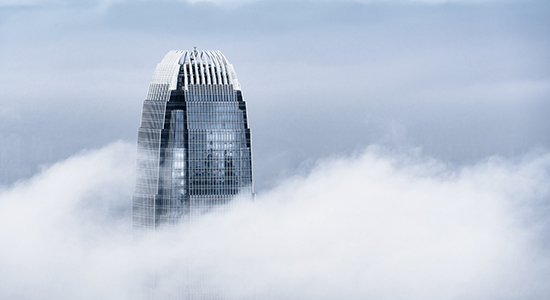 Carry on Hong Kong
Hong Kong’s carried interest reform is nearing fruition. Back in September, PEI looked at three potential revisions to proposals for what the government pledged would be one of the world’s most competitive tax treatments. An updated version was presented to a Legislative Council panel on 4 January and the final bill is expected next month. We spoke to Gavin Anderson, an HK-based partner at Debevoise & Plimpton, to discuss key takeaways from the latest draft:

Dealing with a pandemic
It’s day two of PEI‘s Emerging Markets Week. Our latest instalment looks at the extent to which the coronavirus has affected GPs’ ability to get deals done in emerging markets. Industry practitioners tell PEI diligence is tougher with “a bit of a gap or surprise between what investors believe they’ve underwritten and what they may end up seeing”. Without in-person meetings, resolving issues discovered during due diligence, such as allegations of undisclosed relationships with suppliers or customers, also becomes more of a challenge.

Permira flies solo
Permira‘s co-managing partner Tom Lister has stepped away from his role, PEI reported on Monday. Kurt Björklund, with whom Lister had co-managed since 2008, has become sole managing partner. Lister remains at the London-headquartered firm as a partner and will continue to sit on the investment committee for its latest flagship vehicle, the €11 billion 2018-vintage Permira VII.

Out of favour
GPs’ legal counsels could be driving a wedge between US managers and their LPs, according to a report from LP advisory firm Mercer. It noted that law firms have expanded their roles and billable hours in fund documents, side letters and most-favoured-nation negotiations while charging the expenses to the funds and, by extension, their LPs. Examples of unfavourable terms include hurdles as low as 0 percent; escalating carried interest rates as high as 30 percent or with accelerated vesting schedules that are shorter than the fund life; and excessive organisational expense limits.

Big TA-rget
TA Associates plans to seek $11 billion for its next flagship fund, per the Wall Street Journal. If successful, the vehicle would be 30 percent larger than its $8.5 billion predecessor, which closed in 2019. Mega-funds have made hay during the pandemic as uncertainty and an inability to complete on-site due diligence have prompted a flight to quality in private equity.